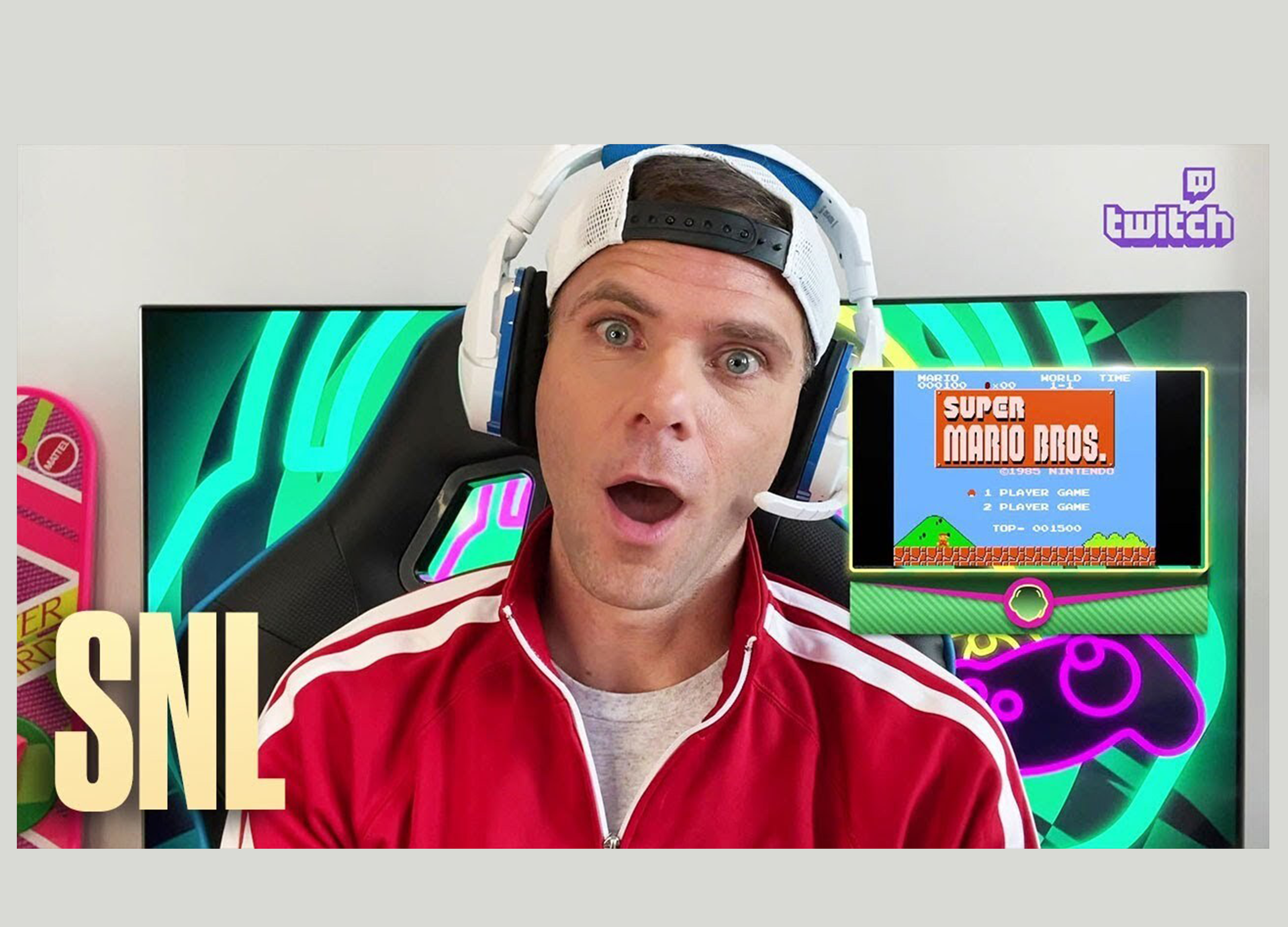 Production Takes a Dip in the Water

Finding new ways for the show to go on

Production is halted at certain levels, something Deadline is tracking with a kind of morose thoroughness. But there are more ways forward with production than one might realize if you pivot.

If you’re looking for inspiration on what’s possible, start with Thao Nguyen’s fantastic new video for Phenom. Scuttled from a change in production, Thao of Thao & The Get Down Stay Down had one production meeting, and shifted the entire choreography and production plan to Zoom. Eight dancers and Thao perform in isolation and then through simple connected content – passing water to each other, pouring it through the frames. Strong use of the z-axis – bodies bouncing forward and back, blocking out their cameras and releasing – help the piece feel dynamic and ever-changing. It’s simply fantastic to watch and a reminder: artists always lead us through.

It begins with the same in-camera tricks from Phenom, but now aimed at comedy. Especially entertaining is Zoom Call, which takes two familiar emotional, awkward, and tech-averse receptionists from Sales Corp and places them in a new Covid-19 work world. Excessively close to camera, moving their phones to awkward situations, and super well thought-out backgrounds to differentiate character come together to make a laugh-out-loud short piece. Hugely important is the editing, without which we would lose critical reveals and essential time compression to help the piece move along.

Editing was central to the majority of the SNL at-home show, which was not live. SNL’s editing team used dozens of simple and effective tricks to help keep the comedy working: monochromatic color overlays, staccato audio editing, unexpected stock footage. And SNL also dove into the natural forms of entertainment we experience online, like Mikey Day’s Cam Playz Dat Twitch Stream of a very bad day for an online gamer.

And of course late night talk and everyday sports and John Krasinski have all launched themselves with gusto into at-home recreations of existing formats. In the last 20 years, television field reporting has shifted from crew of four, to three, to two, to the new standard: one reporter/producer/videographer, setting up their own tripod, starting their camera, and handling the entire approach on their own. Could this model begin to take hold in talk-driven production? We report elsewhere on PRG’s new at-home production kits.

It’s entirely possible the economics of talk-driven production are about to change significantly. What remains open is how much producers can adapt to new requirements to create innovative new content. That’s where the real excitement and creativity lies.