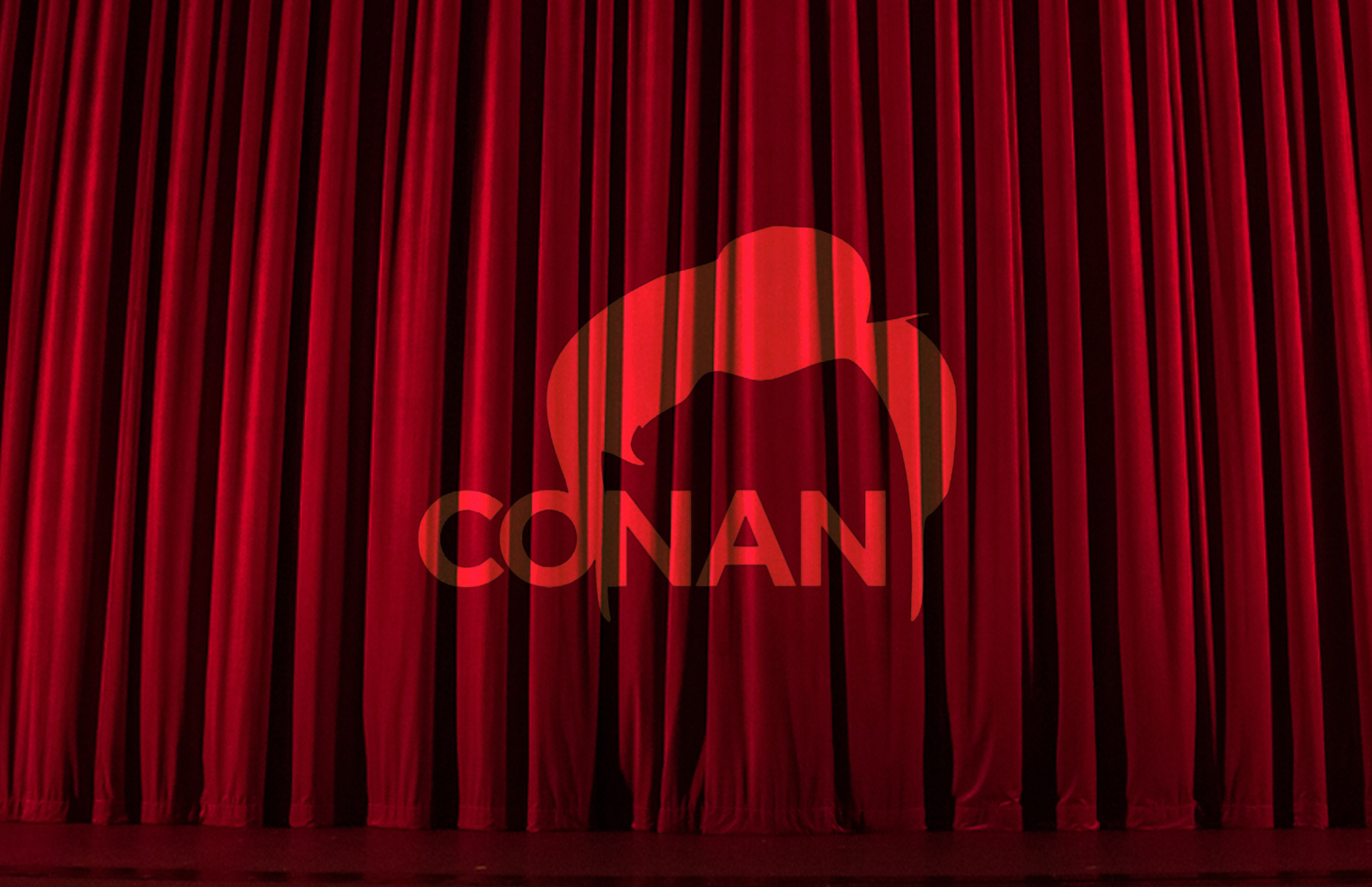 Conan at the Coronet

He returns to his roots, in order to save them

The white-collar world has largely been working from home since March, but some are returning to workplaces. These are mainly offices, studios, and other addresses that may be as familiar to us as the streets where we live. But even as some reopen, other buildings remain closed, and their closure threatens their survival. The idea of reopening, then, can mean reopening not just businesses but also spaces — and that could actually save them.

Like his talk show colleagues, Conan O’Brien began recording from home in March. On July 6, he ventured out, but not back to the Warner Bros. soundstage where his show has been produced for a decade. Instead, he took his act to the live performance venue Largo at the Coronet. It might have seemed that the point of engaging a proper theater was to welcome back in-person guests and audiences. But under prevailing safety protocols, they aren’t permitted. The issue, for O’Brien, isn’t the present. It’s the past, and preserving that past for the future.

Largo at the Coronet is a twice-historic venue. Built in 1947, the Coronet, as it was originally known, became one of Los Angeles’s most hallowed stages. The theater hosted acts by everyone from the theater great Bertolt Brecht — whose play Galileo Galilei had its world premiere in the Coronet’s inaugural year — to O’Brien himself, who cut his teeth as a stand-up comedian in the Coronet in 1986; hence his personal connection to and fondness for the place, and his desire to help it survive.

In 2008, the Coronet accepted a second graft of history. Under threat of demolition, the building (which was also home to the tiny first incarnation of the Troubadour, the legendary LA music venue) was purchased by Mark Flanagan, the owner of the nightclub Largo . Founded in 1989, Largo had entrenched itself as an indispensable crucible of brainy comedy and even brainier pop — sometimes mashing up the two forms together into a sort of Gen-X cabaret. Staunchly indie and inimitable, Largo has become so treasured that one of its most famous denizens, the pop songstress Fiona Apple, wrote a paean to it. By 2008, Largo had outgrown its tiny digs — which, like the Coronet, were also facing possible demolition — and Flanagan arranged to take over the Coronet. The relocation not only saved the old theater, it also ensured that its new hermit crab would have a secure home for years to come.

Secure until March, that is. Shuttered since then, Largo at the Coronet, like so many performing arts venues, lost its livelihood. O’Brien’s residency there will no doubt help carry it through the shutdown. To be sure, he had the leverage and leeway to take his act more or less wherever he wanted; yet in this case, he took it where he saw his act was needed. He is still alone in front of the camera, and still playing to an empty house (except for his assistant: built-in awkward comedy!). But O’Brien’s residency at Largo at the Coronet has done a tremendous service to more audiences and artists than anyone will ever be able to count.