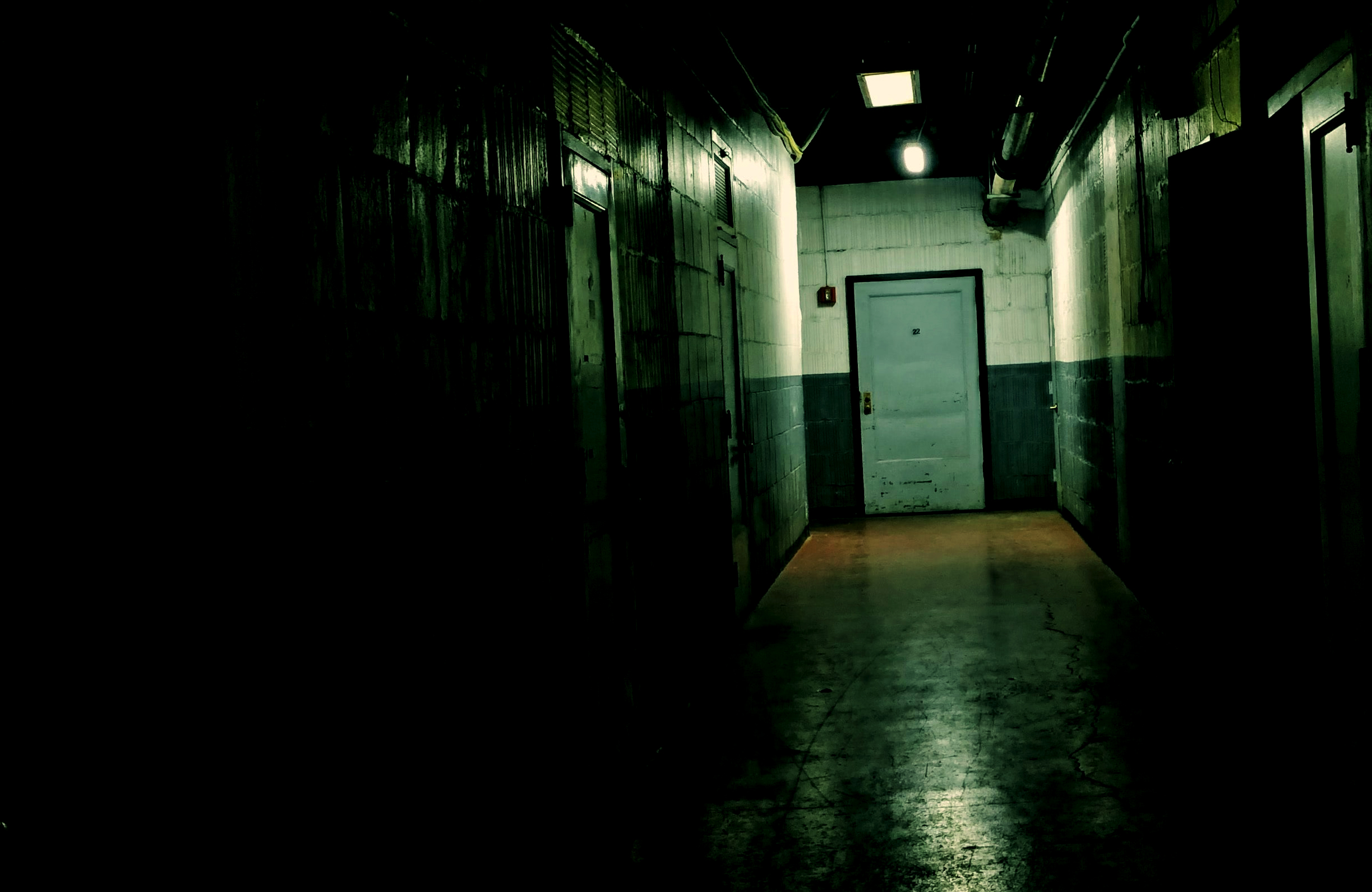 If you’ve watched a horror movie in the last two decades you’ve probably heard the moniker that has become synonymous with the genre: Blumhouse. This production house, founded by Jason Blum in 2000, has created some of the most popular single movies and franchises in horror history including Paranormal Activity, Insidious, The Purge, and Happy Death Day. The horror fans among us know, this is quite the prolific set of films in the genre, running the gamut of horror sub-genres, including found-footage, demonic possession, slasher, political satire, and black comedy.

Some may wonder how Blumhouse continues to churn out what many consider modern day horror classics and huge box office successes on such a regular basis. The answer? Taking risks with relatively no risk involved. It seems like a paradox and it is, but it also describes Blumhouse’s model relatively well: giving full creative freedom to directors (creatively risky in the eyes of the big film establishment) while producing small budget films (removing much of the economic risk from the situation). Paranormal Activity – Blumhouse’s first film to employ this low-budget model, released in 2007 – had a paltry budget of $15,000 and yielded a return of $193.4 million at the box office.

Not all of the films enjoy the success of Paranormal Activity. Some are bad. Seriously bad. But that may be another reason for a focus on the horror genre. Terrible horror movies often become unintentional comedies and are accessible to a wider audience than just the horror movie buffs who are looking for a real scare. They still get the streams even if they flop at the box office – yet another so-called risk that’s not really a risk at all, and one that Blumhouse is willing to take. In doing so, Blumhouse has advanced a model that is leading the way for the horror genre and much of the content today. For example, not only did Paranormal Activity yield huge returns, it also revitalized the found footage sub-genre for a new generation—becoming the most successful found footage film since 1999’s The Blair Witch Project.

But Jason Blum didn’t invent low-budget horror movies, if anything he is capitalizing on a long tradition that has thrived in the genre since its inception.

The horror genre, regarded by many as low-brow, crass, and at times distasteful, is often relegated to a few weeks in October, but it is arguably deeply connected to our humanity. What is more primal than fear?

The horror genre, regarded by many as low-brow, crass, and at times distasteful, is often relegated to a few weeks in October, but it is arguably deeply connected to our humanity. What is more primal than fear? The genre persists because of the deep curiosity we all hold for what lurks in the darkest corners of our world but it also enjoys a fair amount of freedom due to this stigma against it. With such low expectations comes lower budgets, at times, and much more room to play. Yes, there are big-budget horror movies, but for the most part, those films are built off of the ideas of low-budget films that found major success and as a result, have dictated the trajectory of the genre.

George A. Romero’s masterpiece, Night of the Living Dead, released in 1968, set the tone for the popular zombie sub-genre and horror writ-large. A subversive film that looks at racism in America, although inadvertently, through the lens of a zombie apocalypse. Made all the more impactful by an understanding of the racialized origins of the zombie genre, it spawned the modern-day zombie movie, a formula that is still largely followed to this day. Without this film we couldn’t have such blockbuster successes and cult classics as The Walking Dead, Shaun of the Dead, Zombieland, REC, Train to Busan, and so many more.

Black Christmas (1974), credited as the first slasher film, cost $620,000 ( ~$3.3 million adjusted for inflation) and saw a box office return of 4.1 million (~$22.3 million adjusted for inflation). Relatively small in the grand scheme of things, but considering the classic films it paved the way for such as Nightmare on Elm Street, Friday the 13th, Halloween, and Scream, its impact is insurmountable.

The fact of the matter is low budgets make industry more willing to accept creative risks and this usually leads to more experimental movies that push the boundaries. Yes, that can sometimes lead to flops, but it can also lead to huge successes that not only bring in dollars but become part of the public and academic discourse for generations.

The fact of the matter is low budgets make industry more willing to accept creative risks and this usually leads to more experimental movies that push the boundaries. Yes, that can sometimes lead to flops, but it can also lead to huge successes that not only bring in dollars but become part of the public and academic discourse for generations.

The same is true of the 2017 box office hit and Academy Award winner, Get Out. Yes, that Get Out. Maybe this is common knowledge, but I have to say I was surprised when I realized Get Out is a product of Blumhouse. The production company that has become synonymous with what popular culture traditionally thinks of as horror – cheesy slashers, ghost stories, and over the top violence – couldn’t possibly be responsible for this prolific exploration of racism in America! I too, was falling prey to the false narrative of low-brow horror. But Get Out is a horror movie through and through, following a long tradition of films that expose our fears under the guise of the low-brow genre, demanding we explore deeply seeded societal issues. I could write an entire piece on this – and probably will. But this is a conversation for another time.

Get Out is a perfect example of what is possible with the Blumhouse model. The horror landscape and media writ large have shifted dramatically since the film came out. Horror movies and thrillers that turn the mirror around on society have exploded in recent years, largely due to Jordan Peele’s modern classic. So much so that making a film like this no longer seems like a risk, but let’s take a moment to travel back to 2017. The idea of a well-known Black comedian pitching a horror movie about racial dynamics in the US and getting it green-lit, seems pretty far-fetched. Every part of that sentence would have been a potential red flag to studio executives.

Let’s break it down: