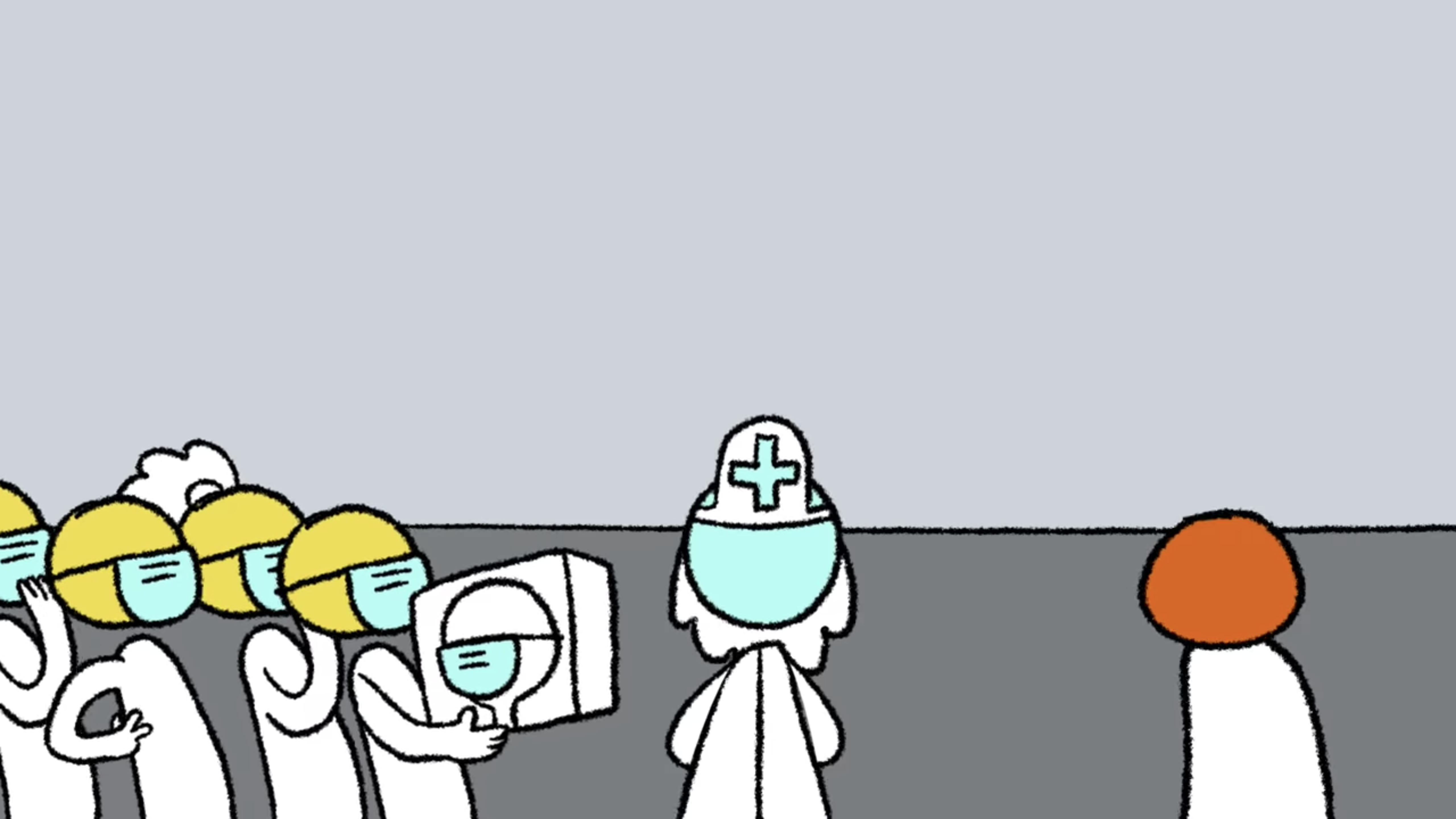 Stanford Medicine gets safety points across in engaging ways

The term “viral video” is one we may want to consider stepping away from in the future. But for now it truly applies to two videos Stanford Medicine has released to address the novel virus and easily convey vital information to as many groups as possible.

The videos are the brainchild of Dr. Maya Adam, a Stanford assistant professor of pediatrics and director of health education outreach. While both address transmission and spread, the first addresses prevention and the second addresses what to do if you are experiencing symptoms.

“I like to call it healthflix,”Said Dr. Adam on Scope, a Stanford Medical blog,”If we can make our health education binge-worthy, we’ve really got something.” And they really do have something. These videos succeed on many levels, beyond just the value of the information…

Style: Animation (done by an animator in South Africa) meant no casting, no in-person filming. This is smart from a health and safety perspective, but also because of the universality of anonymous animated characters.

Color: There are no distractions. Mostly grayscale, each bit of color tells part of the story. The virus is represented by a bold orange carried from place to place, person to person. Dashes of yellow represent panic, blue is used for masks and healthcare.

Sound: There are no spoken words in these videos. Occasionally there are sounds to mimic human voices, but they are indiscernible (much like adults in Peanuts cartoons) and could be any language. The other sounds are ones that all are familiar with – airplane noises, footsteps, phones, coughing, sirens, the ding of a right answer, and the buzz of a wrong one. Simple instrumentals also add a nice soundtrack to the videos, but all of these sounds are only enhancements – the video has been embraced by many populations, including deaf communities, according to Stanford.

Text: There is none. Other than a tag and credits at the end. Nothing to read. No language barriers for anyone, child or adult. The only symbols used are the nearly universal check mark, prohibited mark, and medical cross.

Length: Each is less than 2.5 minutes. A perfect amount of time to stay engaged without drifting off – no matter the age group.

Mood: For an awful topic, these are fun. “I think it went viral because it was it was done in a familiar, cartoon style,” Dr. Adam said in Scope “It was addressing a very scary issue in a way that was, to some degree, lighthearted and reassuring.”

Hopefully these two videos will not be needed for much longer, but there is much to be learned from them. Dr. Adam is definitely onto something with “healthflix”.