To Ask or Not To Ask?

Nonprofits of all sizes are wrestling with finding the right tone and approach for their fundraising efforts. So, what’s working? Can we identify any emerging best practices? Well, yes and no. The best approach right now may simply come down to what’s best for you given your organization’s size, constituency, type of work, and values.

That said, we do see some trends and ideas worth noting.

The Alvin Ailey American Dance Theater provides us with a well-funded organization’s solid, mature take on fundraising during a crisis. Despite having their entire mission upended by mandatory theater closings last month, they’re adopting an information-first, almost restrained approach to fundraising messaging. On both their website and in social media, the organization’s primary focus now is on the free new programming they’ve adapted in response to the social distancing. With it they’re encouraging audiences to “stay connected” at Ailey All Access, where visitors can stream full-length performances, dancer-related content, and online dance and fitness classes. 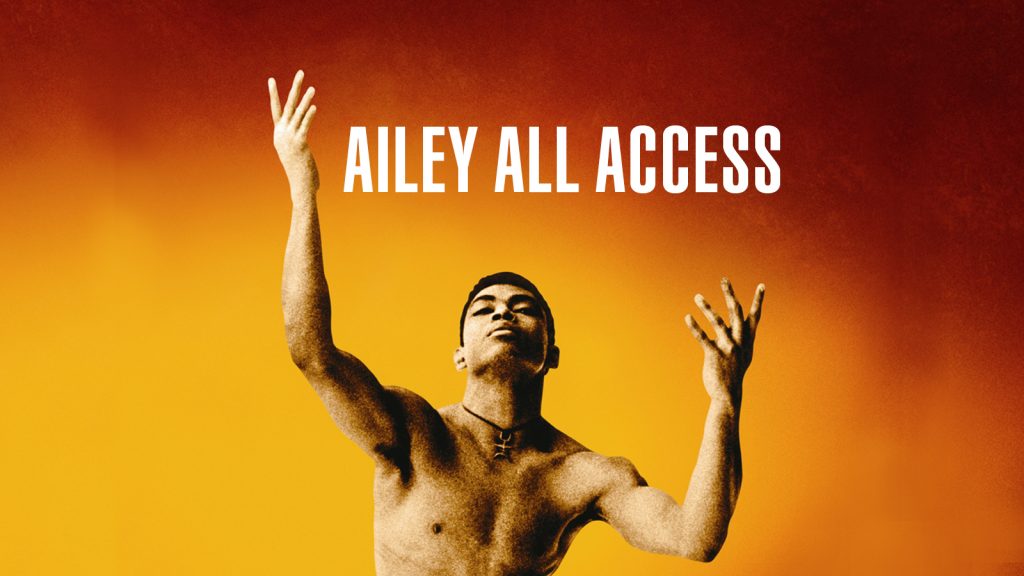 Along with this attention to online programming is a genuine attempt to keep supporters updated. Their website references Covid-19 in the top navigation and in a simple overlay at the bottom of the page. Both links go to a dedicated landing page that plainly details the operational impact of the pandemic and contains just a single, text-only ask.

Right now, external-facing supporter communications for the Alvin Ailey American Dance Theater amounts to frequent updates, fresh original content, and a soft ask. But this relatively conservative approach may not be right (or even possible) for many organizations. What’s clear is that with the crisis compressing decision-making windows, nonprofit leaders are having to respond to fluid situations quickly and with incomplete information. In that environment, establishing your communication priorities and a hierarchy of organizational needs first is paramount.

Appealing to your base

While the needs of their Scholars in that moment superseded other operational concerns, it also meant a significant and unplanned outlay of resources. Working with his board and staff, Stein immediately enacted belt-tightening measures and began adapting their in-person Summer Academy and other programs to remote platforms. But they also moved to secure a matching grant from a board member and worked quickly to plan an e-appeal targeting major donors. Capturing the right tone in such an appeal was vital.

“Everyone is hurting right now, says Stein. “We understand that.” But the strain on the organization and impact on its Scholars is also very real. The question is one of balancing the need with empathy to the moment. It also means clearly defining the purpose and audience for any appeal. “Nobody is looking for a new organization to support right now,” Stein Says. “Our appeal went only to current donors who already know and support us.” Current supporters, he adds, “really care about the program, and they deserve to know what’s happening.”

Based on their unique situation, SCS Noonan Scholars made the strategic decision to send an appeal to major donors. But they did two things, tactically, that gave that appeal a better shot at success as both a fundraising tool and a way to connect with supporters at a values level. One, they made sure the appeal clearly detailed the need and the actions they were taking in response to Covid-19. Two, they linked the e-appeal to a landing page containing first-hand video stories the Scholars recorded on their own phones, allowing the young people most impacted by donations to do the talking for the organization and its mission. It was honest, real, and a powerful show of empathy and agency for both the Scholars and donors.

The e-appeal, sent in conjunction with phone calls to major donors in the first week of April, was very promising. It was followed two weeks later by a second mass appeal targeting broader audiences. Combined, this two-effort campaign successfully reached its match goal of $250,000.

Leveraging the power of a matching grant isn’t just a smart response device, it’s a critical component of getting donor buy-in in a moment of uncertainty, and we’d recommend considering this approach.

SCS Noonan Scholars’ appeal performed well because they adapted quickly and communicated clearly with their donors. But future success will require future adaptations. Increasing your organization’s odds of survival down the road may depend on how you communicate now — and continue to adapt — in the coming months.

Leaning into your own traditions

And this applies to nonprofits of all size and market saturation. As the philanthropic arm of the Boston Red Sox, The Red Sox Foundation certainly doesn’t lack support or name recognition. But they do still have a mission to perform — improving the health, educational opportunities, and social service programs in urban neighborhoods across New England — and they count on direct access to fans at their ballpark to help fund those efforts.

So how does a foundation continue to connect with fans — a primary donor base — with the season on hold? They look to their own traditions and storytelling. Every year in ballparks, millions of fans crane their necks to see if maybe they made it onto the scoreboard or fancam, if only for a second or two. With no games happening, it’s another tradition that is going unfulfilled. Leaning into this tradition, The Red Sox Foundation found a way to make use of the scoreboard in their empty ballpark, engage fans, and raise money to combat the current crisis.

They invited fans to submit positive messages to be projected on their center field scoreboard. Ideas include honoring a graduate, a healthcare worker, or a parent on Mother’s Day or Father’s Day. A $50 donation to the Foundation gets a text-only message and a $100 donation will cover one with text and a photo. A high-resolution photo of the image is then provided to the donor.

“As a nonprofit public charity, our ability to make an impact in our community is directly aligned to the support we receive from our fans and donors,” their site explains. “Without a baseball season, we are unable to fundraise the necessary dollars to fully maximize our impact across our communities.” Yet by innovating and looking to their own time-honored narratives, they are still connecting with and providing invaluable services to their many program participants.

Nonprofits still have their missions. They still have their stakeholders. And still have their need to raise funds. All of this has left organizations troubled by a sense that their messaging can be perceived as tone deaf to the moment. So, the question remains: do you ask your donors for money now or not?

We’d suggest the question isn’t do you ask or even what should you ask? It’s how do you adapt? By focusing on original content creation, adapting their appeals, keeping donors informed, connecting with their audiences, and staying close to their own history of storytelling — the best nonprofits are finding ways to push their mission and fundraising efforts forward.

What's your superpower? I can nap anywhere at anytime. A useful skill on long flights or boring car rides. What was your first job? My first job was painting the curbs yellow in Leavenworth, Kansas. I don't recommend it. What's the most daring/scary thing you've done? Riding motorcycles across the rice paddy fields in Indonesia. At night. Slightly buzzed on palm wine. Like many such adventures, only saw the risk in hindsight.

Adaptation, Revelation, and the Cartography of Belonging

The Shortest Story Ever Told?

The Data of Physical Spaces

New Adult Is The New Black