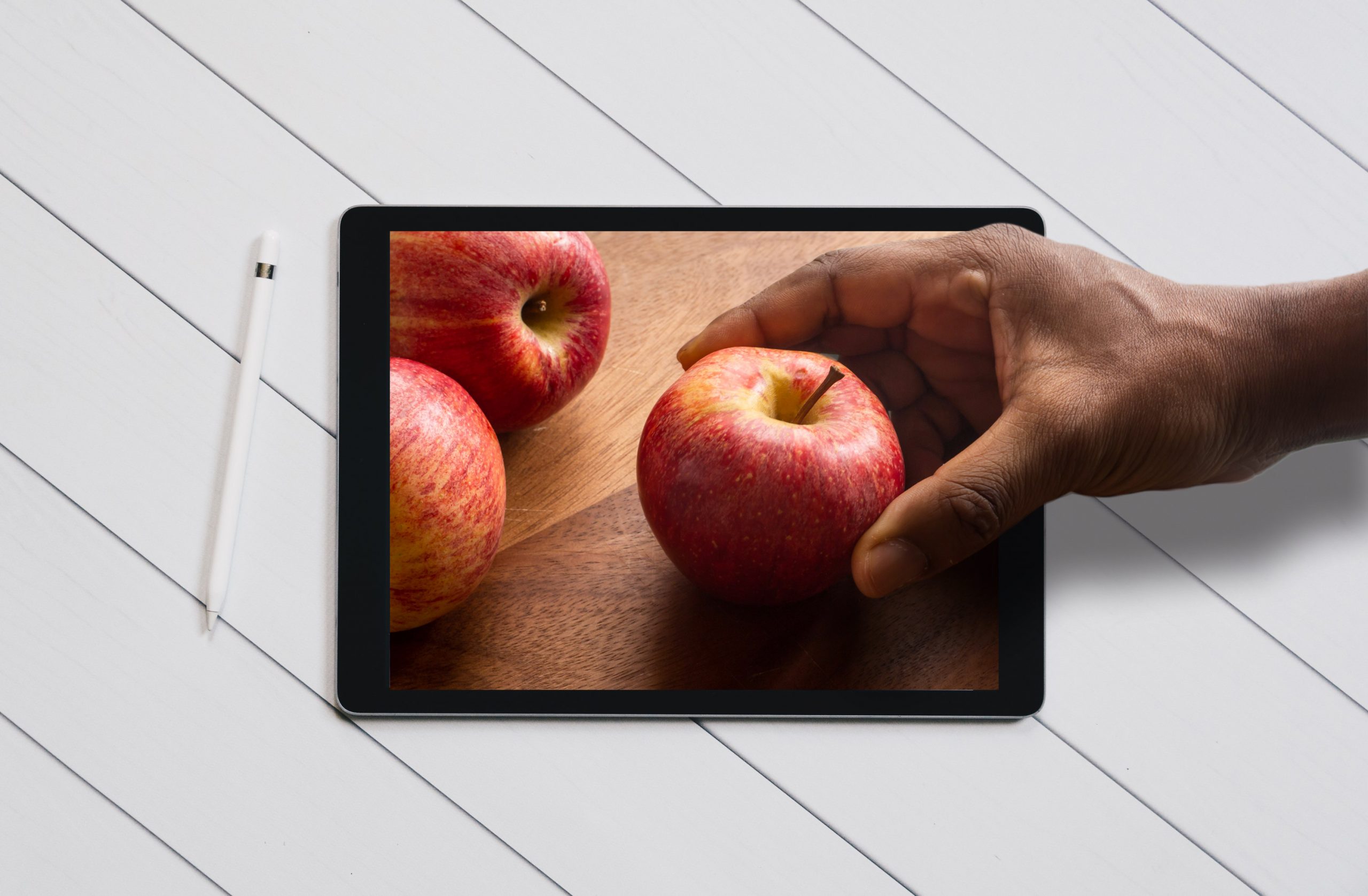 Can digital make room for manual?

It’s no surprise that the world has doubled down on digital over the last few months. Stages have become screens, the conference room’s gone Zoom, and commerce is more e- than ever. Daily life, public interaction, and what we do and make have become even less tactile, less three-dimensional. Circumstances have made this necessary.

So why would anyone choose to render in physical form what can just as easily (and usually more cheaply) be presented in pixels? And in some cases, already is?

People like objects, of course. Holding something in your hands connects you to the people and place it came from. And the genuine article can also connect you more strongly to the virtual itself, by helping the virtual overcome its inherent flatness. Our depth perception gets involved: we perceive the field behind the goal, and the community surrounding the center. In other words, we need the real thing in addition to, not instead of, the virtual. The manual and the digital, together.

Let’s say you’re attending a conference online. No matter how engaging it is, it’s still out there somewhere in the ether. But if you get a package in the mail before that conference begins, and that package contains conference-related material — thoughtful material, enjoyable material, even keepsake material; and, above all, material tailored especially for the select audience you’ve already joined online — then the conference is in here with you. And it’s also with the other people attending the online conference, to whom you’re now connected through an object, a real one, unique to the event.

It should be clear that we’re not talking about souvenir t-shirts here, but rather about what will carry real and specific — and lasting — meaning for the person who receives it. That means that leaders, communicators and event planners need to be sure that what goes in the box contains the essential substance and spirit of what we do. It needs to be, in some way, an indispensable statement — of brand, purpose, and especially values. This is especially important in a time when screens dominate, and the real thing has begun to take on an almost talismanic quality. So what charm can you impart to it?

Here’s an example. From 2017 until early this year, Baseball Prospectus, a quantitative-analysis baseball website, published a vertical called Short Relief. Short Relief lent some blood and oxygen to Baseball Prospectus’s heavily data-driven approach. The vertical deliberately stood in front of the website’s paywall, inviting the curious (and perhaps uncommitted) visitor, and it had a more literary cast than most contemporary baseball writing. Its daily content varied widely and tended toward the sui generis: sketch comedy scripts and romantic apostrophes; short meditations and distilled reflections; flash fiction and forthright nonfiction; parody and politics and even poetry — in short, anything Short Relief’s rotating stable of writers wanted to think up and publish, as long as it was in some way related to baseball.

The creator and editor of Short Relief, Patrick Dubuque, imposed virtually no rules on his writers. “I wanted to be surprised, and to surprise the reader,” he says. “The idea was that with all these voices, all these ideas, readers would click the link each day with no idea what they were going to get.” Over time, Short Relief’s larkish, freewheeling, impassioned writing fulfilled Dubuque’s vision of a “secret club” anyone could join: unpredictable, welcoming, intelligent, diverse in its content and broad in its appeal, and with an open door to just about any kind of baseball writing.

“Baseball is really a language,” Dubuque says. “At its best, it’s so ridiculous and harmless, a relatively fair and positive collective artifact in a divisive, unjust world.”

That word, artifact, is important here, and so was Dubuque’s motivation when he dreamed up Short Relief: “One of the only tenets, really, was that I wanted its writing to feel timeless.” In 2018, he assured that at least some of it would be. Dubuque selected some of his favorite 2017 pieces and had them printed and bound as a book. Not for Baseball Prospectus subscribers, surprisingly, but for the authors themselves, to whom he sent the book unannounced. Out of Short Relief’s miscellany he forged a coherent artifact, and made of it a gift to its creators, including himself. The book helped bind a community of writers who never met in person, and reminded them of the heft and worth of what they’d made together.

“As long as I have that book on my shelf,” Dubuque says, “I know I helped create something special, something that will never go away […] I wanted to share that feeling with all the talented people who worked on it with me, not being paid or read nearly as much as they deserved.”

As tokens of employee appreciation go, the book could hardly be bettered. It is a great example of the simple but profound transformation of what appears ephemeral into something substantial, and indeed timeless — no matter that Dubuque stepped away from his editorship last year, needing to make time for other work. (Short Relief ended its run early in 2020.)

Dubuque wasn’t quite done with it, though. This spring, he repeated his bookmaking endeavor and published the 2018 Short Relief collection. The delayed timing of the second edition, though unplanned, served the present moment well. Nearly everyone is hungry for contact right now, and that it isn’t limited to contact with people. Meaningful objects make a difference. They give comfort, and so does an eye to posterity. Nothing is a better bulwark against the abstraction of the age and the isolation of our moment, when even facts deform, deceive or divide, like the real thing.