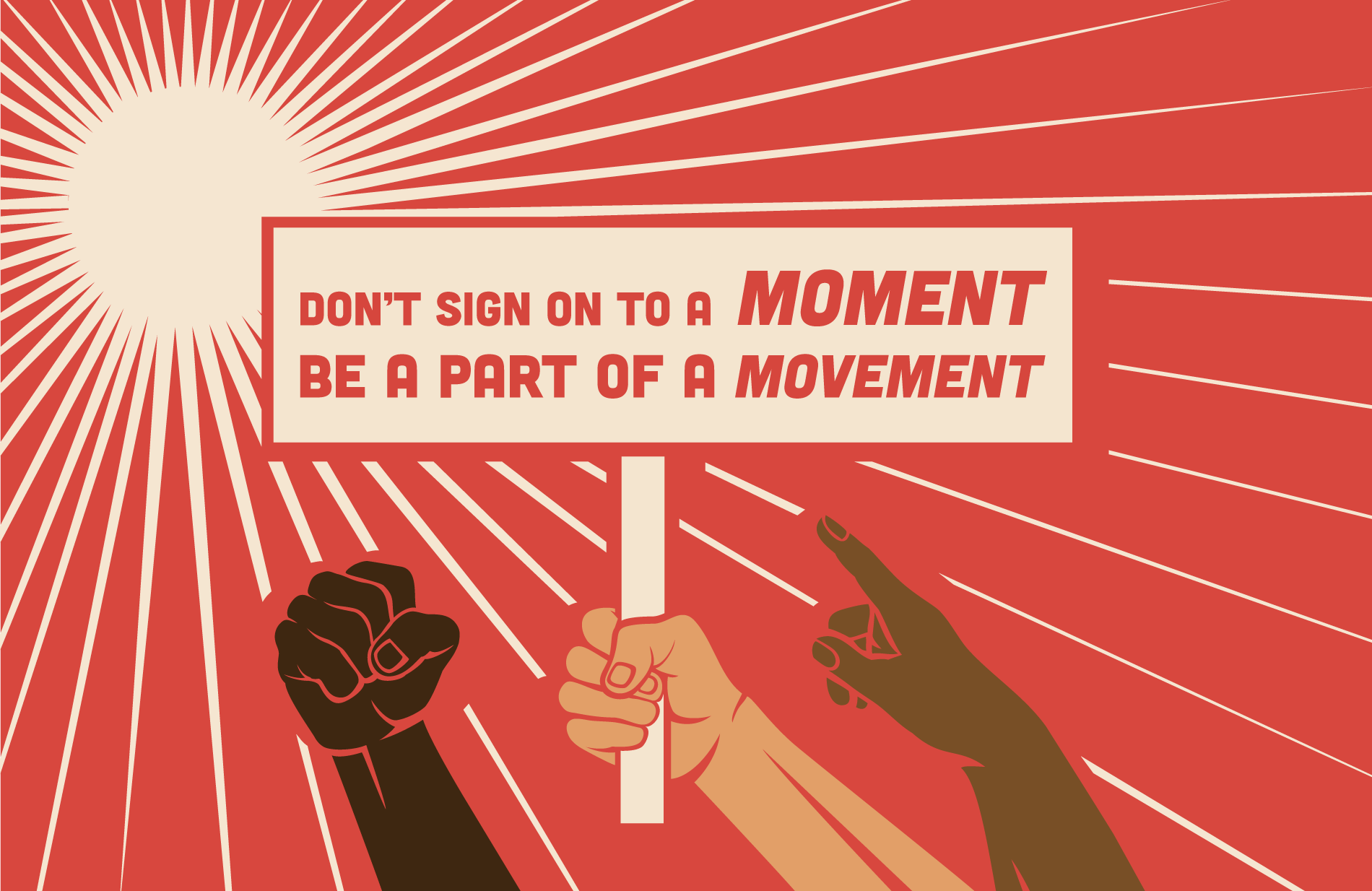 In a world with so much zest and diversity, neutrality is quickly forgotten. Consumers want to know where the brands they support stand on social and cultural issues.
Pharra Perry·
EnterpriseSocial Impact
·3 min read

If You Believe It, Show It

Between the Black Lives Matter (BLM) making an even bigger impact, June being Pride Month, and the on-going pandemic (Covid-19 is still the 20-years-his-junior date your uncle brought to Thanksgiving dinner. We’d all prefer if she just left.), there was a lot to talk about last month. The 2020 marketing game is treading into uncharted waters challenging many advertisers to rethink their strategies on how they align their messaging with the current social movements.

Here are a few brands that absolutely did it right in creating content that was inclusive and empowering to consumers:

Nike: For Once, Don’t Do it
Nike is always very quick to make a statement regarding cultural issues, notably backing their spokesperson, Colin Kaepernick, in 2018 after the footballer began to publicly advocate for the BLM movement. The 60-second spot was posted shortly after the death of George Floyd and subsequent nationwide protests and encourages their fans to take a stance for change. It’s simple, quick, and very effective. It organically weaves Nike’s core values with those of their audience while acknowledging the current social climate.

Converse: More Color More Pride
Converse released their More Color More Pride collection, which featured the “More Color, More Pride” flag concepted by social justice advocate, Amber Hikes. The flag is expanded to include brown and black stripes that represent the diversity and inclusion of all. This is a brilliant merging of two major social issues by Converse. It demonstrates their focus to be all-inclusive and broadens their commitment to celebrating the diversity of their consumers no matter their background.

Band-Aid: New Adhesive Shades
Band-Aid recently announced that they will begin offering bandages in a variety of skin tones to be inclusive of all of their consumers. It’s a small change, but one that is important in acknowledging that sometimes one shade doesn’t fit all and a step toward making sure that the company is inclusive of all people.

Netflix: Netflix Pride
Although most physical Pride celebrations were cancelled this year, Pride events pivoted and went digital. Netflix closed out Pride month with a virtual event presented by The Most, Netflix’s dedicated social channels for LGBTQIA+ content. The event will raise awareness for the Marsha P. Johnson Institute, which is an organization that fights for the rights of Black transgender people, Outright Action International, an organization that addresses human rights violations and abuses against the LGBTQIA+ community, and the Trans Justice Funding Project, an initiative that supports grassroots, trans justice groups run by and for trans people. Netflix is also including an extremely diverse cast of artists, musicians, and actors for the event to again highlight all types of inclusion across multiple communities.

Keep This Energy
In today’s advertising landscape where having a well-crafted and specific stance are practically a requirement in order to maintain a loyal consumer base, brands are now facing the challenge of how to effectively be a part of multiple social conversations that cater to a broad range of consumers. This is the age where consumers don’t want silence or “playing it safe” neutrality. In a world with so much zest and diversity, neutrality is quickly forgotten. Consumers want to know where the brands they support stand on social and cultural issues.

In 2018, Forbes reported that 70% of US millennials actively consider company values before making a purchase. Millennials and Gen-Z in particular put a lot of stock in the brands they support, often seeing them as an extension of who they are as a person or how they want to be viewed by their peers. Wearing Lululemon, driving a Prius, and supporting your local coffee shop over Starbucks tells people more about your identity as a consumer in 30 seconds than could be verbalized in a 15 minute chat while in line at that same coffee shop.

This is the perfect opportunity for brands to integrate into the cultural pulse of consumers on an intimate level. How will you make a meaningful impact and be remembered? Read the room, empathize, and adjust your messaging to take a stance and have value.

Don’t sign on to a moment. Be a part of a movement.