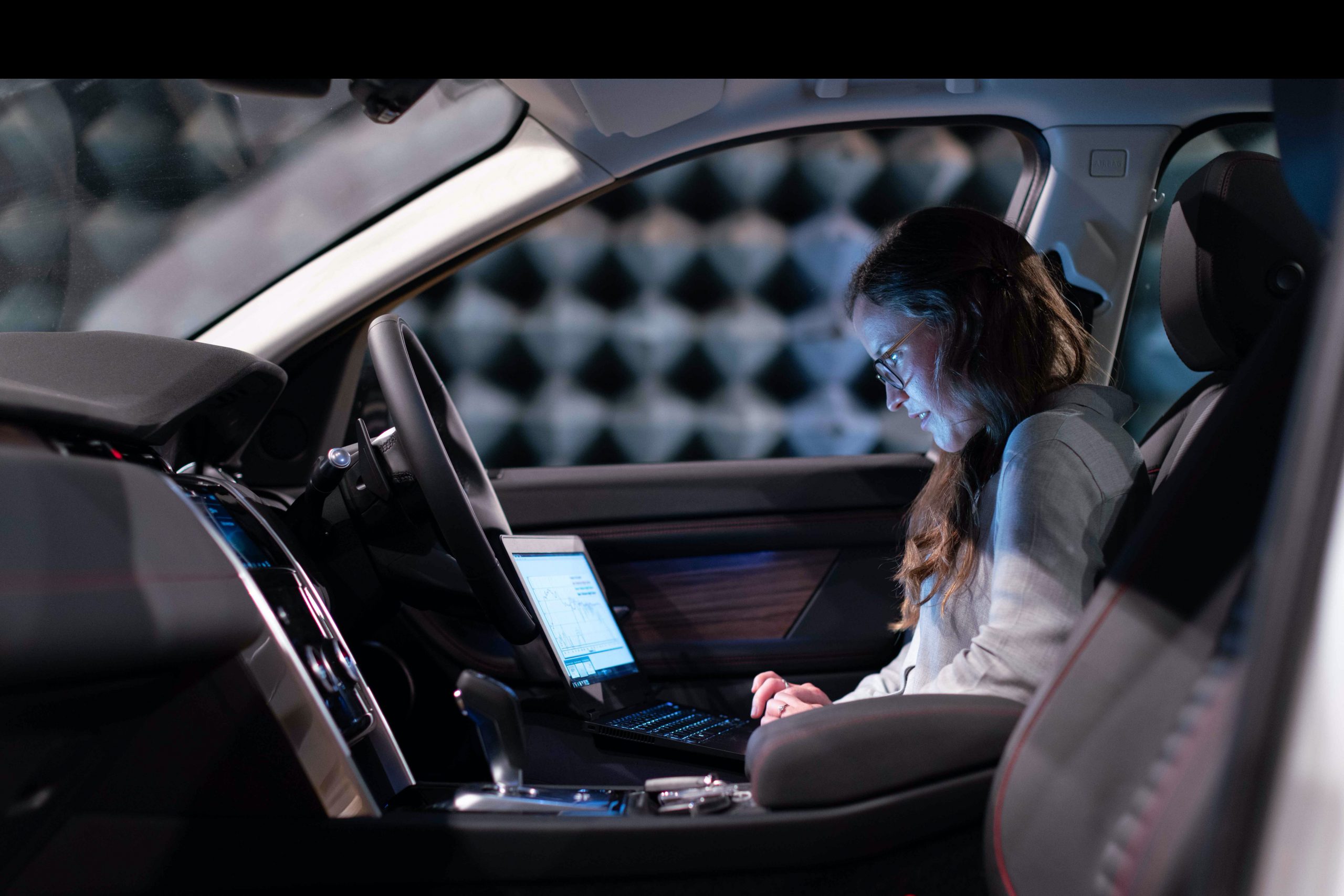 How Unconventional Spots Are Becoming the New Internet Cafes

When reflecting on 2020, there will be a host of images associated with the year: masks, protests, and Zoom calls (in particular the images of coworkers who failed to realize their cameras were on as they took the laptop to the bathroom during a meeting) to name a few. Some may even add the unconventional office to the list.

With many of the usual free WiFi spots like cafes and libraries either completely closed or operating in a limited capacity which doesn’t include indoor service, people who once relied on these places are now finding themselves hanging out in parking lots to access that much needed free internet. Many communities and local businesses are transforming parking lots and other unconventional spaces into WiFi hotspots where people can access free high-speed internet while still remaining socially distant. 2020 has proven that the internet is a life essential now more than ever, particularly in a developed country that practically runs on the internet.

Internet As Necessity Not Luxury

Whether it’s remote work, online learning, or even trying to find a new job or file for unemployment, this year became the year that the internet became the primary way for most to work, learn, and communicate, which is why it’s disheartening that so many Americans still aren’t able to afford internet or live in an area where they can’t access reliable internet. According to the Pew Research Center, one in four Americans doesn’t have access to high-speed internet at home and rely on their smartphone as their primary connectivity device. Sure, that works fine for browsing Instagram and holding Facetime happy hours, but PowerPoints and job applications suddenly become a lot trickier when you’re only using your thumbs.

Families in less privileged communities often don’t have the luxury of having internet at home, which puts them at an even greater disadvantage in a time when life is already difficult for many. It is often at school or work where they are able to gain access to a working computer with internet access. With many schools going virtual, kids that don’t have internet at home will be left in precarious situations as they run the risk of falling behind their peers simply because they are not able to access the day’s lessons. As school ramps up with a combination of in-person and virtual learning serving as the educational format for at least the remainder of 2020, concerns have been raised over the accessibility of this plan for students that will be doing remote learning. WiFi lots could offer a smart solution that ensures remote learners don’t fall behind.

Perhaps the paved flatlands of utopia haven’t gotten enough credit for their ability to be useful in a variety of scenarios. Parking lots have long served a myriad of purposes beyond simply being a place to park your car while you pop into the store. After school, it might be where you watched a good old fashion school fight or ducked on to the bus to avoid one. It might be where you would meet with friends to grill burgers, drink some beers, and have your buddy’s wife whip out the face paint for some game day spirit makeup (why did she use that shade of red that never comes off?). It could even be where the county fair stops for two weeks so you can blow through $40 trying to win a giant stuffed bear that is probably only worth $5 at a game run by a guy who would be a great candidate to be Joe Exotic’s next husband (it’s for the kids… and also your pride). Their latest iteration as WiFi hotspots, however, is probably their most significant.

Picture this. Mom’s got an important conference call. She also simply cannot risk having the kids screaming in the background over who gets to pick what to watch next on Disney+. The shrieking would really undermine the points she was going to make about how the company can save thousands of dollars each year by switching auto insurance. Dad is holed up in his home office on a call of his own. So what does mom do? She loads the kids into the car, heads to her local WiFi hotspot parking lot, opens the hatchback, and makes the kids take some laps around the car so she can Zoom in peace. In fact, Congresswoman Katie Porter did something very similar in an appearance on Showtime’s Desus & Mero. The fiery politician took the interview from her driveway to avoid having her children disrupt the interview.

It’s not just parking lots that are serving as WiFi meetups. Local community staples such as funeral homes are opening their doors to provide spaces where the community can socially distance and access free internet at the same time. Don’t worry. No grim grinning ghosts will come out to socialize as social distancing rules such as indoor spacing individuals and limiting the number of people (and spirits) that can be inside are being enforced to keep everyone safe. While it’s certainly an unconventional WiFi spot, it’s a way for a local business to make active use of their space and engage the community during a time when small businesses and communities are relying on each other more than ever.

How Does That Old Saying Go Again?

Neighbor and communal support have been one of the few encouraging highlights of 2020. When people and businesses humanize and empathize with their fellow neighbors, progress happens. Transforming public spaces into ones that serve a greater purpose and are a considerate response to the immediate needs of the community only empowers communities. The old proverb, “it takes a village” has never felt truer as local businesses come together to offer citizens a place where they can feel supported with the tools necessary for success.