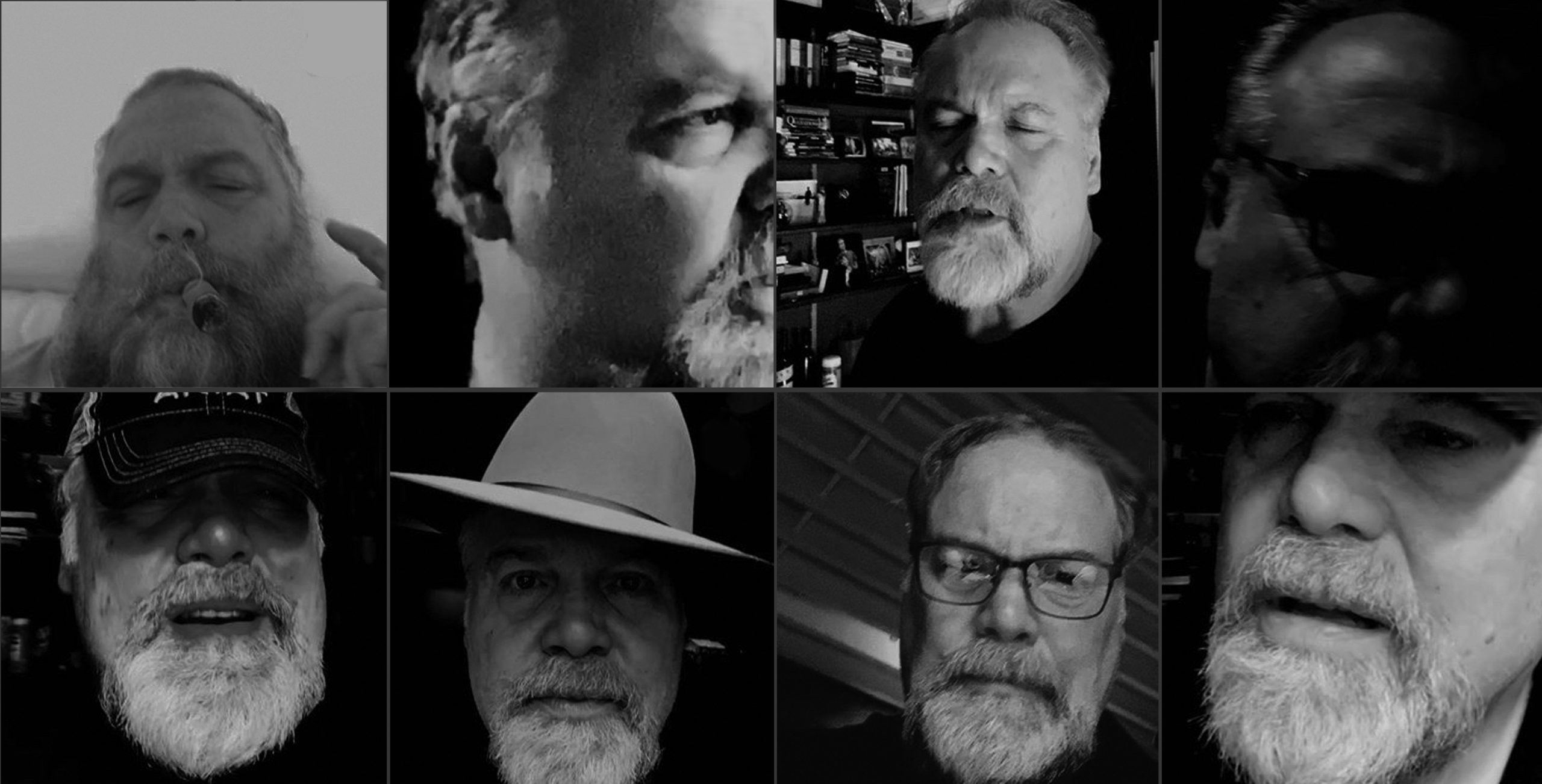 The actor Vincent D'Onfrio has been posting powerful short monologues on his social media accounts. They showcase his skills, talented writers, and a way to get close to your audience. Image: Vincent D'Onfrio Instagram
Adam Sobsey·
Culture
·1 min read

A lesson in how to bring your audience to you

We’re always trying to move closer to our audience, but right now the question might be: how do we move them closer to us?

On his social media accounts, the renowned screen actor Vincent D’Onofrio has recently been posting video of himself performing brief monologues, delivered in his signature riveting style. He appears to have recorded these dramatic flash-fictions right into his phone’s camera, which adds immediacy to their look and feel: D’Onofrio’s big, bearish visage takes up virtually the entire frame, in extreme close-up, all grit and growl, and it’s virtually impossible to look away. In a time when not just theaters but movie sets are dark, he’s keeping himself sharp, continuing to perform, and bringing fresh content to his followers–in a way that brings them face to face with him. (He discreetly asks viewers to donate to the Food Bank for New York City.)

Some of the material D’Onofrio has chosen for these clips comes from famous playwrights like Arthur Miller and Sam Shepard. Perhaps more intriguingly, however, are his collaborations with writers he knows, whom he has invited to write material expressly for him to perform. Thus D’Onofrio is keeping writers working and in the spotlight, as well. He understands (as all good actors do) that their work is as important to his success as his fans are, just as any business knows that its chain of collaborators and partners is as important as its clients and customers. D’Onofrio’s canny instinct in these mini-performances is to bring both closer to him, and maintain both working relationships and close connections.

We all have an opportunity right now to do the same. These times call for intimacy, and they call for reassurances to our circles that we are still out there doing what we do, both for and with them. The acts we perform need not be long or labored–they simply need to be close.