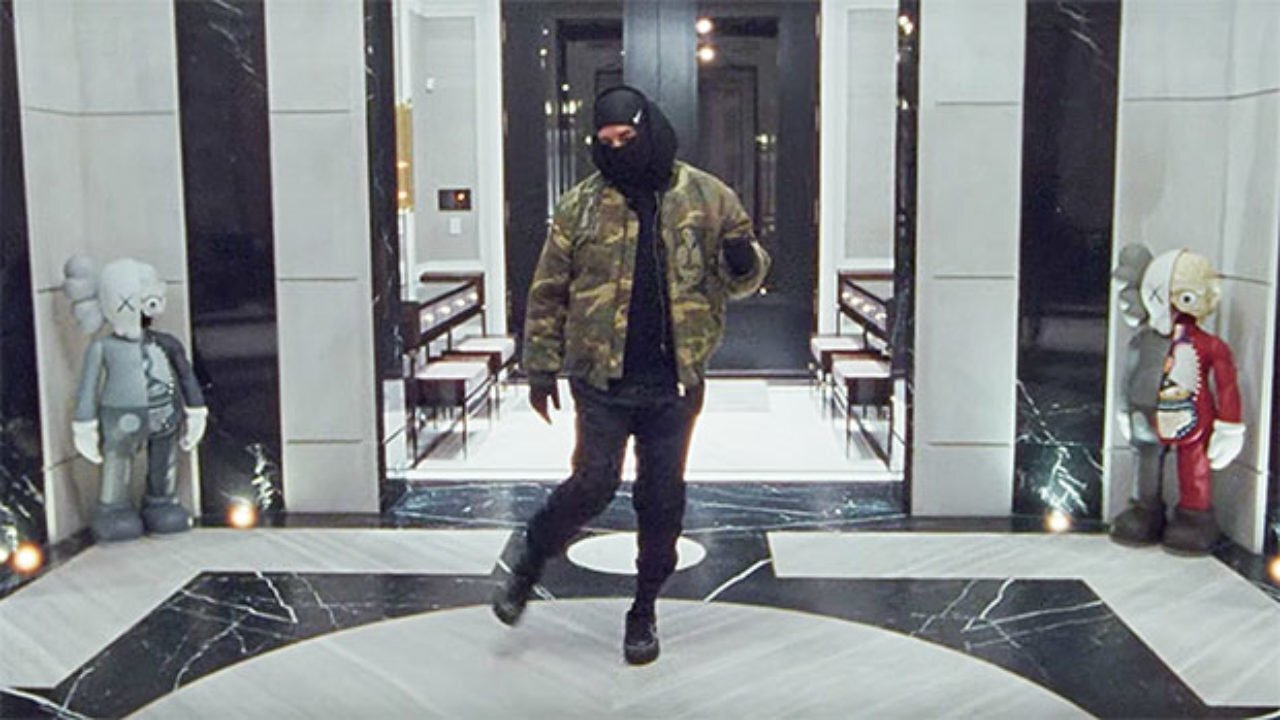 The Toosie Slide Takes Over

Drake keeps us moving in a slowdown

People need something to do right now. Giving it to them is itself a form of communication, especially when the services or goods we’re accustomed to providing them are largely off the table. Ideally, it’s something simple and entertaining, and something that keeps people connected to its source.

The music titan Drake’s new single, “Toosie Slide,” was conceived with an accompanying dance step. Drake originally had in mind something similar to Michael Jackson’s legendary moonwalk, with the song’s titular social media influencer Toosie on board, plus other prominent dancers, for the video. But when the shoot was postponed, Drake rethought the concept and asked Toosie and the dancers to adapt to the moment, as Drake himself did by making a revised video, which opens with shots of empty streets in Toronto before it moves inside his $100 million mansion, in which Drake does the song in a protective mask–no lip syncing necessary.

Nor is it necessary to have many moves in order to do the quickly choreographed Toosie Slide, which is so simple anyone can do it–and everyone is, with some felicitous variations. The song has sparked a (ahem) viral #toosieslidechallenge, with everyone doing the dance from here to Uganda. The entire phenomenon, so strong it virtually swallowed the TikTok video-sharing app whole, is a remarkable example of adaptation as mutation. Drake gave his audience something to do as well as to hear, and they took it from there.