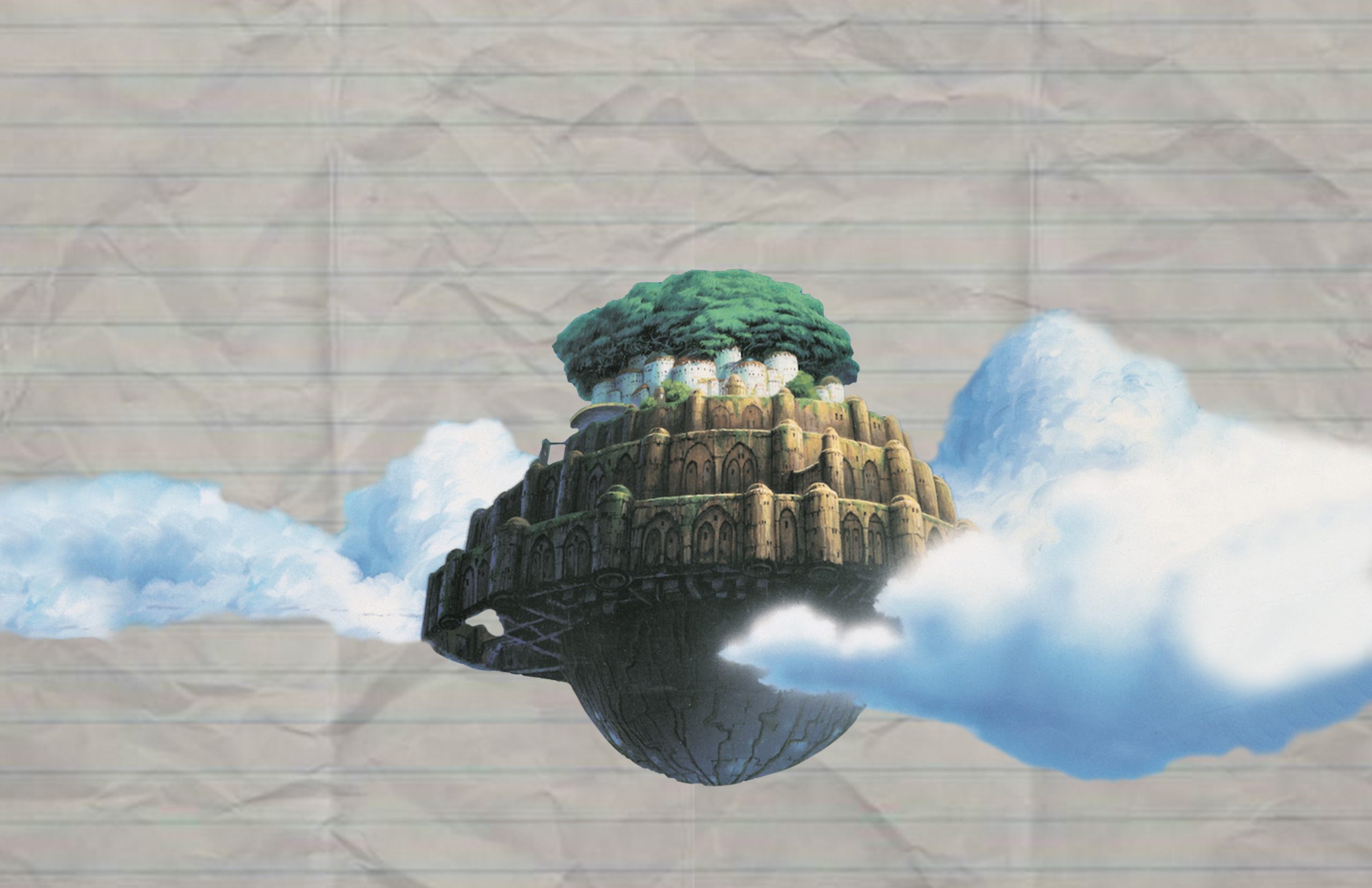 Setting is more than just location, its a key part of telling a captivating story.

Setting. Where does the story take place? It is a simple question at face value and often one of the first to be addressed in the storytelling process. But the idea that setting can help tell a better story means going beyond simply defining the backdrop of a narrative and tapping into the potential that location can unlock for a story. That means taking the time to not only choose the right setting, but also investing time into its development and making it a key component of the narrative. For Hayao Miyazaki, the renowned Japanese animation director, setting often plays a pivotal role in his movies. The movies produced by Studio Ghibli, Miyazaki’s animation film studio, have become iconic around the world, with beloved characters and fantisafal worlds. One of the first movies produced by Studio Ghibli was Castle in the Sky, a 1986 film that offers a unique example of how to use setting in a way that resonates with viewers long after the movie ends and a want to dive further into the imagined world.

But the idea that setting can help tell a better story means going beyond simply defining the backdrop of a narrative and tapping into the potential that location can unlock for a story.

To offer some context, Castle in the Sky follows Sheeta and Pazu as they evade pirates (whom they later befriend) and the military in their search for the floating island of Laputa and to protect Sheeta’s aetherium crystal. The movie is filled with action sequences, epic flying, and of course an equally epic villain. But it is also a cautionary tale about human ambition and the deep relationship between humanity and the Earth. The story takes place in four main places: the coal mining town where Pazu lives that sits in the gap between two cliffs, the floating island of Laputa, a military base, and various aircrafts. One of the first things viewers notice is the astonishing level of detail that lies within the setting, both visually and metaphorically. The setting is drawn with a fantastical realism element to it; the flowers and rolling hills look approachable and familiar but they’re placed in this unfamiliar world. The movie itself lends time for the setting to be noticed and appreciated with wide aerial scenes of wildflower fields and quiet moments when the sun peeks out from behind the cliffs. No characters and no music, just the image of a world brought to life. Each scene is drawn in incredible detail and suspends belief for a moment that these places may truly exist. That sense of familiarity and realism that is locked within these settings could stem from the real-life places that inspired Miyazaki, like Wales, but it could also be a way of grounding the themes of the movie for the viewer and driving home its messages. It makes the setting an equally memorable player in the story.

Laputa is the highest point the characters go and it marks the climax of the movie and the culmination of its themes.

Looking beyond the visuals of the setting, the role it plays in the development of Miyazaki’s key themes ensures that the setting is an active member of the cast. Each of the major moments within the plot happens in a location that was made iconic and memorable by the illustrators and animators. The coal mines, Laputa, the airships, and the military base each have a distinct aesthetic and visual tone to them that conveys the plot back to the viewer. Laputa is the highest point the characters go and it marks the climax of the movie and the culmination of its themes. When Uncle Pom explains to Sheeta and Pazu in the coal mine that the rocks are restless and they begin to glow with aetherium, the same material that makes Laputa float, the rocks emulate the night sky above them where Laputa rests. That coal mine is deep below the earth and yet within it is a little piece of the sky, establishing that connection not only between the Earth and sky but also between human ambition and the sky. The inhabitants of Laputa left the floating island because despite their technological advancements, humans need that connection to the Earth. Pursuits that remove people from that or have them lose sight of that connection leave people with only their ambition. Sheeta and Pazu had to go deep into the Earth to discover the truth about the sky and without those highly contrasting settings, the themes of the movie would not have had the same impact.

Setting doesn’t need to be relegated to the backdrop but can be used to emphasize details about the characters, the plot, and the themes and offer viewers an escape to a world that feels tangible.

While Castle in the Sky falls under the steampunk genre which emphasizes heavy and unfamiliar motifs, what makes this movie work is the softness that the setting adds to the story. The unfamiliar adventure elements feel like they belong in this world that does feel familiar. The island of Laputa feels like a garden and the coal mines feel like a haven. What this movie illustrates so well is that the setting doesn’t need to be relegated to the backdrop but can be used to emphasize details about the characters, the plot, and the themes and offer viewers an escape to a world that feels tangible. The setting plays such an essential role in the way the viewer understands and remembers the film. The visuals are strong but their impact on the plot in this way is what makes them last in the minds of viewers.