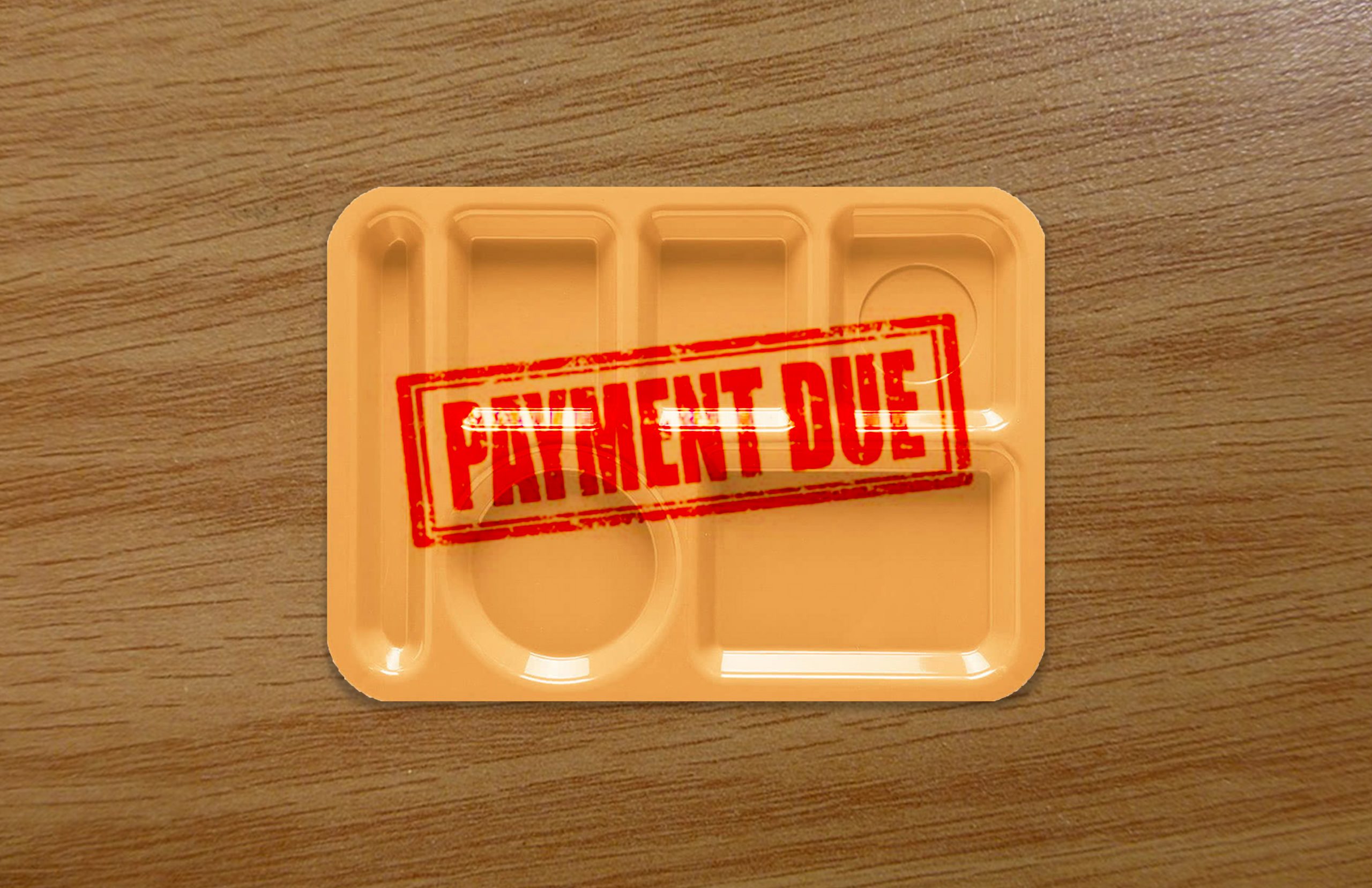 When one thinks of inequality, it’s not often schools are brought into the conversation. It’s tragic to think of children having to learn about the cruelties and harsh realities of class and racism before they even know how to spell those words. Everyone is familiar with the educational disparities between schools in “better” neighborhoods versus those that aren’t when it comes to resources, opportunities, and curriculums. Now, details about new inequalities are emerging in social conversations serving as a harsh reminder of how much is said without being said.

You’re back in high school. It’s lunchtime. You go through the cafeteria line with your classmates and after debating whether you’ll have the chicken nuggets or the pizza (you go with the nuggets because everyone knows school pizza is always questionable) and seeing the lunch lady add in a gross fruit cup and chocolate milk (for health, of course), you get to the cashier who informs you that you owe not just $2.50 for the meal, but an additional $15 balance is on your account for lunches. You try to utilize the art of the fake-out where you check your pockets to see if by chance $17.50 has suddenly emerged in your pockets when you know very well it hasn’t so you honestly tell the cashier you don’t have the money. Much to your shock, the school cashier reaches over, grabs your hot lunch (with her bare hands no less), and tosses it into the trash humiliating you in front of a school full of cruel kids and highlighting your personal economic status in front of the entire school.

Seems far-fetched, right? What kind of monster would literally take food from a child? This actually happened to several students at a Minnesota school. Their hot lunches were stripped away from them and they were, in turn, given cold lunches because they had lunch balances totaling over $15. They were penalized, embarrassed in front of their peers, and prevented from eating a hot lunch over the cost of a cocktail in many states.

Sadly, this isn’t an isolated event. Across the country, schools are punishing children for lunch debt preventing them from progressing with their studies by withholding diplomas or even just leaving them to complete their school day with empty stomachs. This is especially concerning when you take into account that many students rely on school lunches as the only hot meal that they receive in a day. Frustrated students are even coming to the aid of their fellow students and holding fundraisers to pay off student debt. While it’s exciting to see student camaraderie, the burden shouldn’t be on other students to see that their classmates are financially taken care of and are able to enjoy a hot meal. That onus is on the adults making the rules that restrict access to food.

Debt shouldn’t exist in the public education system. If the intention behind children attending school is to cultivate their minds so they can progress society, why in the world are they being punished for not having money? Or rather, why are they being punished for being born into a family that doesn’t have money? It’s not the child’s fault that they personally do not have money. A true society nourishes the minds and bodies of children.

What exactly does this say to children when they are stripped of access to food at publicly funded institutions and their educational process is impeded? Children are perceptive. They are told to go to school, get an education, and join society eager to contribute and to better themselves, but what they see is a society telling them that they aren’t even worthy of a hot meal at a place where they are required to be Monday through Friday should they happen to fall into debt. Poor is punishable and not worthy of sympathy. That’s not a great message for anyone, adult or child, nor is it particularly motivating to know that institutions that exist to care come with a price.

Messaging and actions should always align. There’s often a lot of focus minded on the explicit messages that are presented but not so much on the subtle ones. You can say you are all about equality and love your employees, but then what happens when the employees aren’t able to earn a living wage and are forced to sleep in their cars or are so overworked they can’t even take proper restroom breaks?

The lunch debt crisis is a glaring example of mixed messaging and frankly, one that’s extremely damaging emotionally. What is put out in public spaces is being taken to heart, both the literal interpretation as well as what isn’t blatantly expressed. Credibility and resulting trust relies heavily on the ability to not only get clear messaging out there but to also back your words with meaningful actions. Don’t say you care while a hot meal sits in the garbage.

No one is believing that.