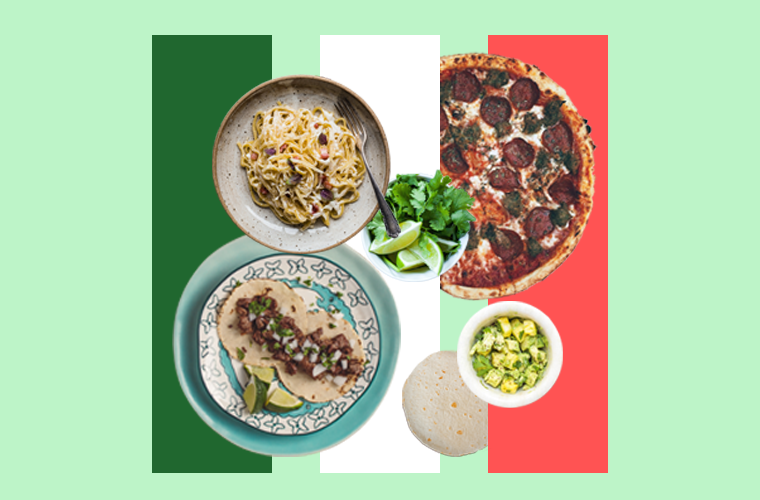 An Italian restaurant escapes to Mexico

Few environments are as susceptible to a virus as a monoculture. Adaptability depends on a diversity of antibodies. Without it, the immune system grows weak and the organism’s cells can attack each other.

No surprise, then, that Boston’s North End, celebrated for its concentration of Italian restaurants, has been a tough place for some of them lately. Even with a number of establishments temporarily closed, there hasn’t been enough business to go around, and some restaurants are losing out to their neighbors–a symbiotic proximity in good times, a rivalry in trying ones.

In response to dwindling income, one restaurant, Taranta, kept flying the same green-white-and-red colors but changed the geography of its flag: the restaurant has been selling takeout Mexican food from 4:00-8:00 pm under the pop-up moniker of La Reina (“The Queen”), which is the nickname of one of the kitchen’s line cooks. 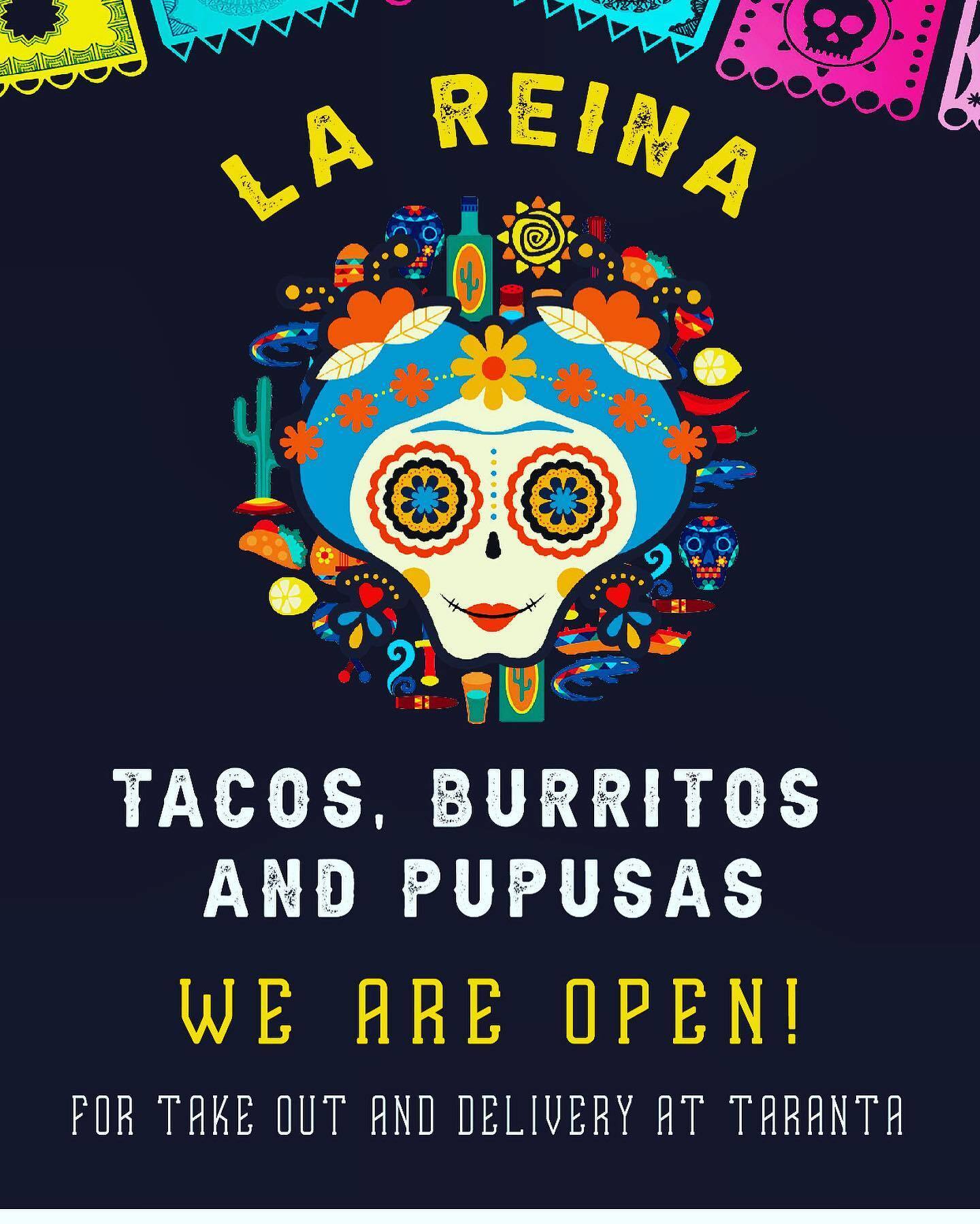 It’s no secret that America’s restaurant kitchens are largely staffed by Latino cooks. The industry relies on them. That goes double for Taranta, which has relied on its staff’s native cuisine to keep it alive while the clientele for Italian food has been spread too thin. Offering tacos, burritos, pupsas, and beans and rice–all of which, its owner notes, can be made with inexpensive ingredients, helping the restaurant control costs–Taranta has been temporarily reinvented as a taquería.

If the emergency concept develops a following, it would be no surprise to see its owner, Jose Duarte, himself a native of Peru, find a way to keep it going even after he reverts to his restaurant’s Italian cuisine. If he does, La Reina will likely need a new home of its own–unless, perhaps, Duarte can find a way to adjust its hours to lunchtime. That could be a rather tall order, since Taranta, which is ordinarily open from 5:00-10:00 pm, needs its kitchen during the day for prep. But if the restaurant can find a way to be, well, two restaurants, it could potentially maximize its profitability and certainly diversify its range. (It wouldn’t be the first two-in-one restaurant. Not only has at least one eatery hosted another during its normally dark hours, it was in fact a pop-up taquería.)

One of the odd things we take for granted about many of the most cherished and unique restaurants–the ones we seek out for a favorite dish, an inimitable style, or an inviting ambiance–is that they’re generally closed far more often than they’re open. There are many sensible reasons for this peculiarity, but it makes a lot of sense to find ways be open more (and more open). Going forward, can we all find a way to do that, no matter what or whom we serve? And not only to be open more, but open with more? What antibodies do we already have, lying dormant, waiting to be called to action, and how can we use our natural diversity to get healthier and stronger?