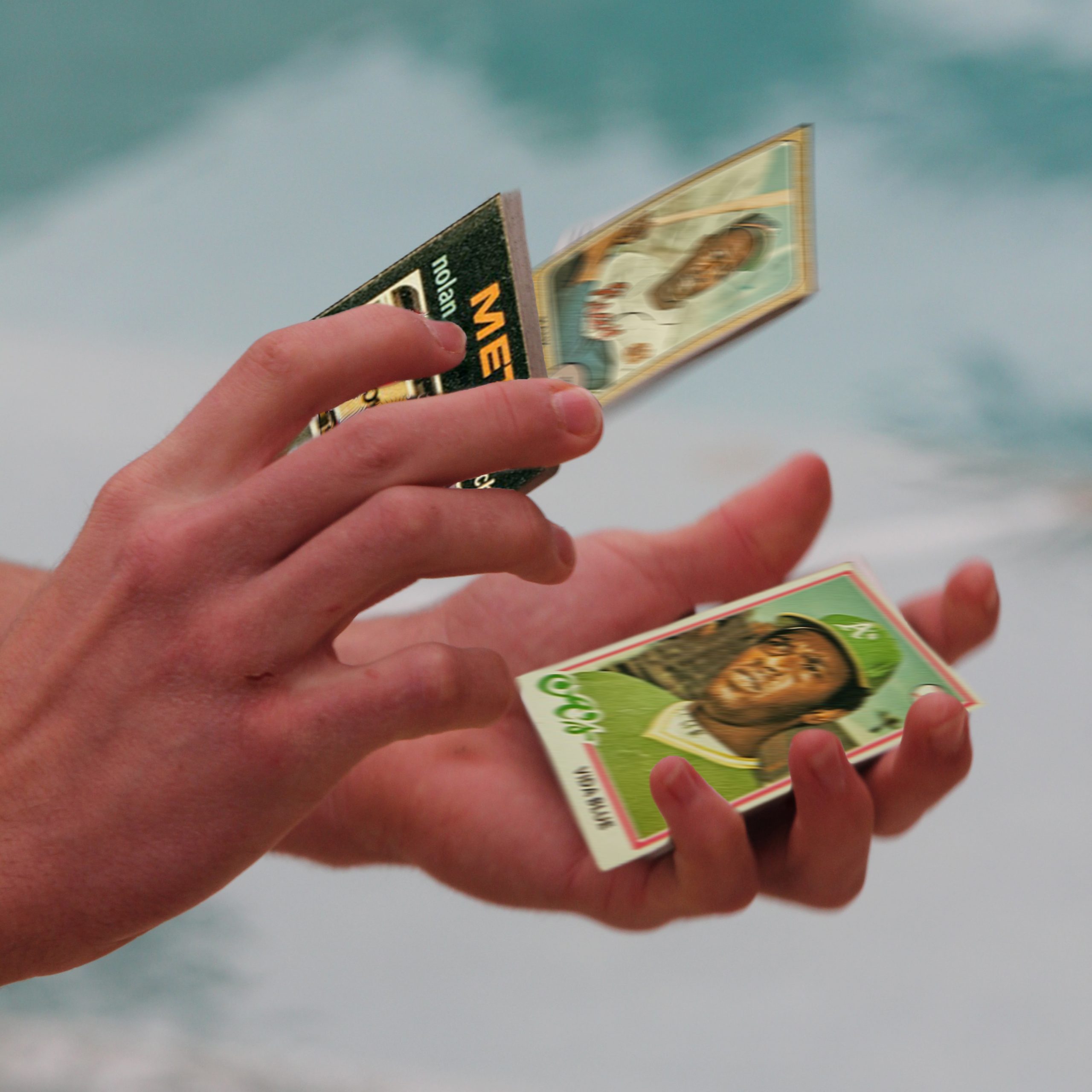 Major League Baseball is considering "reshuffling the cards" and realigning leagues in an effort to save the season.
Adam Sobsey·
Sports
·1 min read

Would another alignment have been better all along?

Right now, no matter what you do, you can’t do it the way you’ve always done it. All the alignments have shifted, and you have to shift with them. It’s a big lift–but maybe, once you’ve done it, you’ll find that new alignment better. And maybe, as we move into the readjusted world to come, you’ll find yourself ready, willing and able to change again.

One of the ways Major League Baseball has considered trying to get games on the field in 2020 is by limiting games to the 30 teams’ spring training complexes in Arizona and Florida, without fans in attendance. This adaptation would result in two temporarily realigned leagues. Instead of National/American and East/West/North/South, teams would be naturally divided into Grapefruit (Florida) and Cactus (Arizona) Leagues, with internal divisions based on intrastate ballpark proximity.

This might be jarring in practice, but in fact realignment has been an on-and-off topic of MLB discussion for years now. Never like this, of course, but the proposed Florida-Arizona plan–whether it’s put into play or not–could reopen general thinking about leagues and divisions created many decades ago, and subject to generally minor adjustments since. The sport as a whole has an opportunity to think of ways it might renovate its house, and to invite all its constituents and stakeholders–not just its franchises but also its players, the media, and even fans–into a conversation about the national pastime’s national distribution.

Even if no changes are made this summer or in the future, a discourse can be convoked, a collective examination of how and why things came to be this way, and whether the current arrangement is the best one. The answer might very well be yes. But change for its own sake isn’t the goal. Thinking about who we are and how we play is.