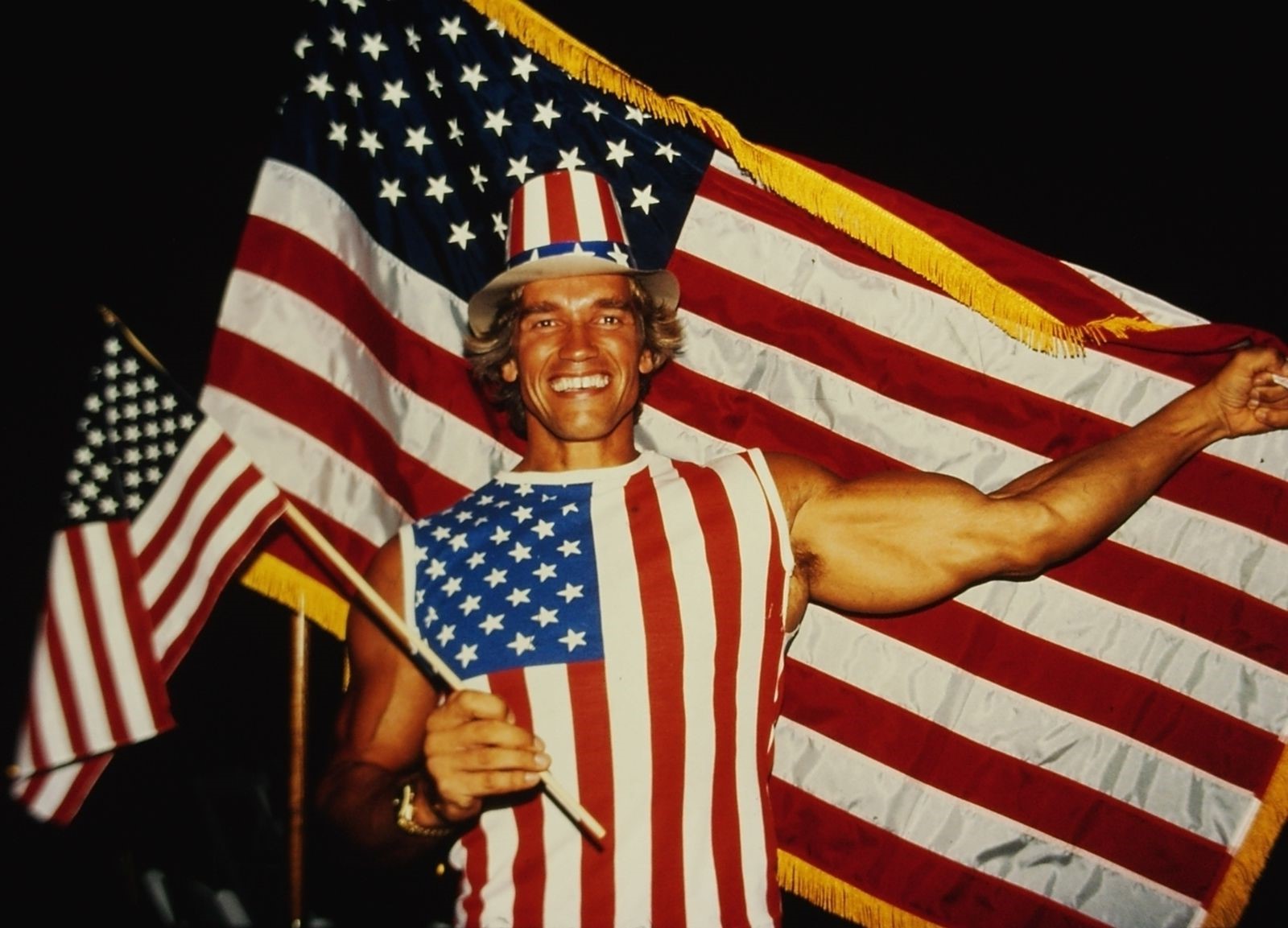 Pumping Up the Vote

The private sector goes to the polls

In the already-scarce weeks until Election Day, companies have begun to pin their branding to the issue of voting. The phenomenon is similar to the one that arose with Black Lives Matter in May, after the killing of George Floyd. Messaging began to constellate around the charged issue of race itself, to so widespread a degree that silence on the issue was also readable as a message. In the adapting world, the politics of the moment are also the business of the moment, perhaps as never before.

Many companies have long given their employees Election Day off to go and vote. At the beginning of September, Old Navy went one better. The clothing company announced it would pay any employee who wished to serve as a poll worker a full eight-hour day’s wages to do so. Nancy Green, the President of Old Navy, made the message crystal clear: “Every voice in this country matters and deserves to be heard at the polls, and if we at Old Navy can be even a small part of making that process more accessible to the communities we call home, we are on board.”

Old Navy is not acting in a vacuum. The company a member of the Civic Alliance, a 185-member “non-partisan group of businesses,” in the Alliance’s words, “working together to build a future where everyone participates in shaping our country.” The Alliance aims “to strengthen our democracy by supporting safe, healthy and trusted elections, and by inspiring our employees and customers to participate in civic life.” Member company initiatives range from Old Navy bankrolling its workforce as Election Day officials to Target and Warby Parker (among others) giving staff paid time off to vote (and, more starkly, to Patagonia simply closing its operations for the day–and finding cheeky ways to send more pointed messages). Meanwhile, online titans like Spotify and Twitter are pushing election messaging as hard as they can. And during the 2018 midterms campaign, at least one Alliance member put together in-house candidate forums and voting information guides for its employees.

Why are corporations engaging so strongly with voting now? The short answer: “Informed, engaged citizens and employees are good for business and our country,” as Warby Parker’s CEOs wrote in a recent CNN op-ed. The longer answer: Foregrounding the vote is good for “raising brand awareness, strengthening relationships with employees and shareholders, and even elevating the company with elected officials,” according to a study conducted by the Harvard Business Review. “These initiatives elicited positive feedback on social media, in stores, and through employee communication channels.”

It’s not only corporations that are leading the way to the polls, and even blazing new paths. Another prominent California-based brand, a certain Arnold Schwarzenegger, recently put his cash on the voting barrel head. Over the last few years, a reported 1,200 polling stations have closed around the country (mostly in the South), largely due to staffing shortages. Two days after Old Navy made its announcement, Schwarzenegger offered to fund them himself. And he made a beeline for the pertinent–and in this case, tacitly partisan–question: “Is closing polling stations about making it harder for minorities to vote, or is it because of budgets? If you say it’s because of your budget, let’s talk.” (In other words, as one of his movie characters might say, If I put up, you shut up.)

Both Old Navy and Schwarzenegger made their announcements right after the National Basketball Association formed a social justice coalition with its players, who had protested the assault on Jacob Blake in late August by refusing to take the court for a night of playoff games. One of the new coalition’s priorities is to utilize basketball arenas nationwide as voting centers, or for other voting-related purposes, such as registration. The private sector has put itself firmly in the court of literal public opinion.

There’s probably a legal conversation to have here: Can a private citizen (who happens also to be a former state governor) bankroll public voting mechanisms? And there is a partisan one, too: is the Civic Alliance’s ideological position–at once staunchly pro-vote yet also nonpartisan–tenable in an environment in which one side of the political divide is clearly working to undermine and suppress voting rights? For brand communicators, though, the message to hear is simpler and clearer, voiced by one of the companies in the Harvard study: “We had to ask ourselves, ‘Are we taking a risk by not engaging? By not celebrating Election Day?’ I do think doing nothing is the real business risk now.” If you’re not talking about voting, you’re not talking business. But you have to speak in your own voice: “Staying on-brand is key to authenticity,” the Harvard study observed. “The overall look, feel, and voice of a civic engagement program needs to be consistent with the company’s overall message to consumers to have maximum impact.”

On the broadest national level, the very nature of voting seems to be changing. What was once a fairly straightforward civic duty, mainly a confidential expression of an A-or-B political choice, is turning into a staking-out of the complex territory and politics of identity. Voting is now heavily freighted with dense public narrative (especially on social media), commercial inflection like that of the Civic Alliance, and an intensely programmed and fleet news cycle–not to mention the ongoing chaos caused by the pandemic this year. The immediate, physical act of voting–what in our nostalgia we still imagine as the pulling of a lever–may come to feel instead like the final, muted cadence of a long, loud and dissonant messaging fanfare (especially in a year of unprecedented voting by mail, when casting ballots will be done more than ever from the privacy of our homes). It befalls communicators to keep oxygenating the very idea of voting as an expression of values, to lighten audiences’ mood and load so that they are animated by that idea and float, not trudge, to the polls.