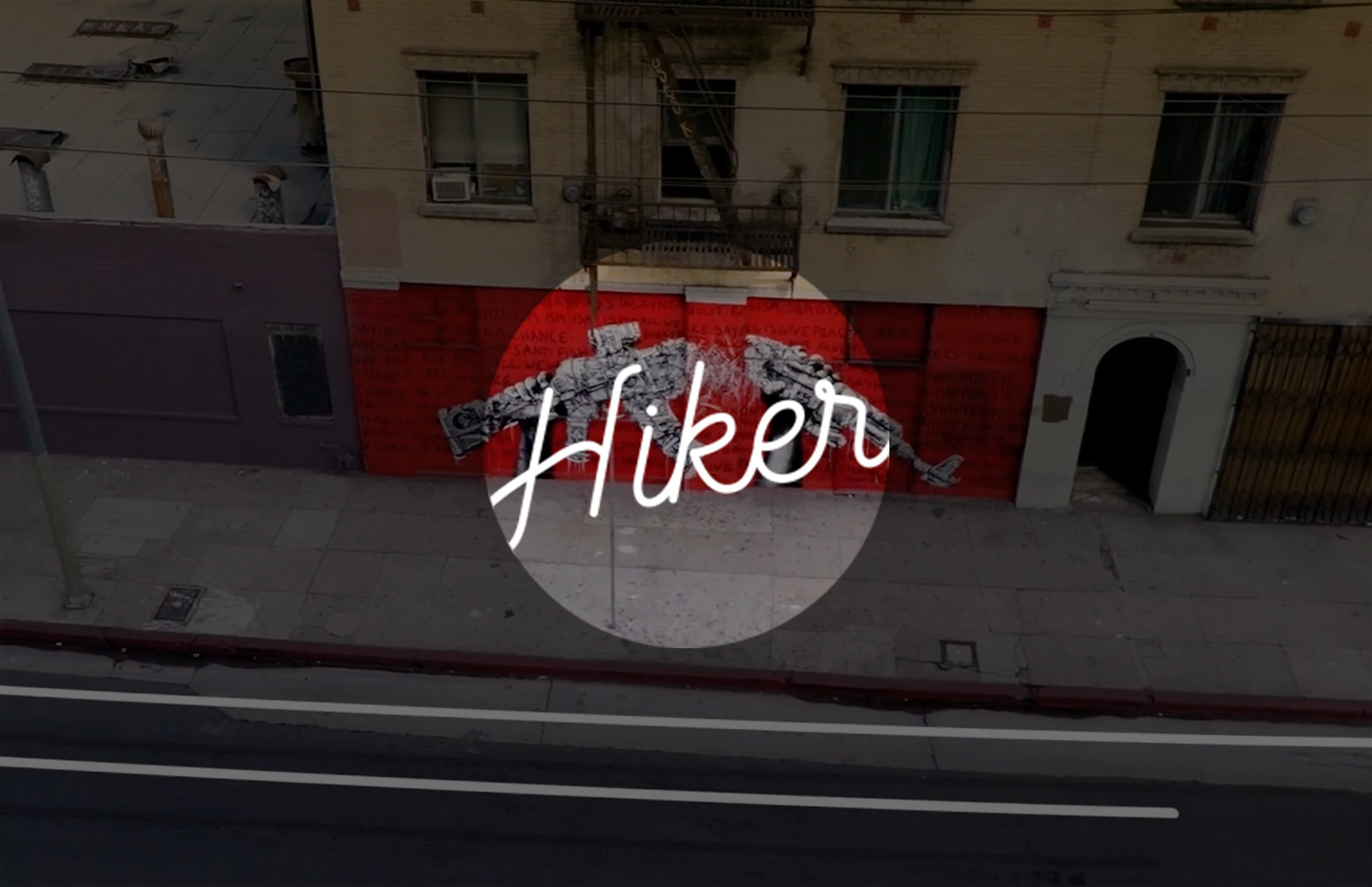 Six years ago, our nation was reeling from protests and unrest after the police killing of Michael Brown, a young black man in Ferguson, MO. These protests framed conversations about race, equity, and justice across the nation.

Two years later, the conversations and action continued. Hiker created this video in 2016, for New Profit’s annual Gathering of Leaders – an event that brings together leaders across the social impact sector for conversations on how to move the nation forward. The focus of the conversations that year was very much around race, equity, and justice. We heard some powerful messages. We were inspired by a vision for a better future.

Today, we still hurt from injustice. The names and the details in the headlines are different, but the root of the issue remains the same. As long as there is racism and inequity, we will keep having these important conversations and keep doing the work until talk becomes meaningful change.