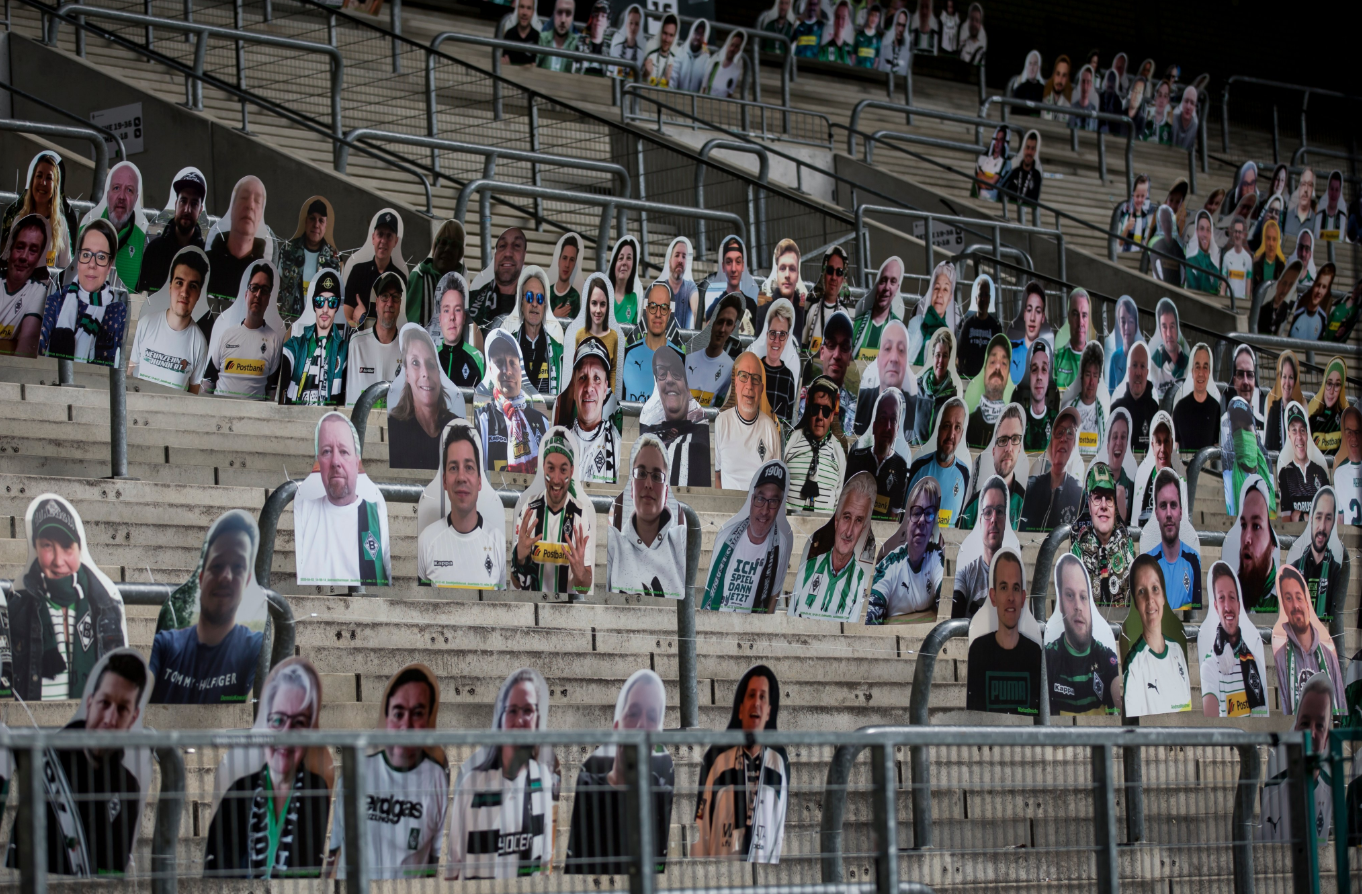 When sports resume, how will fans?

Springtime. A Major League Baseball game. But no one in the stands. Only essential personnel, like ballboys and ballgirls to chase down fouls, and a handful of scouts making their customary notes. Way up in the press box, reporters can hear dugout-volume conversations between players down on the field. Each team’s broadcasters are distracted by the other side calling its own account of the game, one booth away. It’s unnerving. Afterwards, players on the losing team blame the eerie disquiet of the empty ballpark.

This scenario sounds like a hypothetical that could very well come to pass under the present circumstances—but it actually happened. Five Aprils ago, the Baltimore Orioles and Chicago White Sox played a game in an otherwise empty Camden Yards. Civil unrest broke out following the death of Freddie Gray, an African-American man, after he was critically injured under police custody. Baltimore was put under curfew and the city was in an anxious mood. The Orioles decided to go ahead and play the game, but without fans in attendance. The result was one of the most awkward and uncomfortable sporting events this country has held in recent memory.

The current lockdown is contextually quite different, of course. but it threatens a similar result: huge sports venues empty of fans, while athletes go morosely through the motions. Sports organizations around the world are working out safety-minded ways to populate the seats, but one thing seems almost certain: the crowd won’t be the same as it was.

Some experiments are already underway. In mid-April, Taiwan’s Chinese Professional Baseball League began its season, about three weeks behind schedule. At the time, it was the only active major professional baseball league in the world. (The Korean Baseball Organization, which plays at a level closer to MLB, has since gotten its season underway; ESPN has put its broadcasting muscle behind it.) No fans were allowed into the ballparks. Placards and cheerleading LED boards were propped up in the seats. The latter were such a hit that some fans actually began sponsoring them.

In one ballpark, robots banged drums. And at least one team had the fun idea to put cardboard cutouts and mannequins in the stands. Recognizing that nowhere else in the world was there any baseball happening, the CPBL began streaming game commentary in English translation to appeal to an international audience.

The context was of course entirely different from Baltimore in 2015, and by all accounts Taiwanese fans were glad to have baseball, even in empty ballparks. But the eeriness prevailed. Sports need fans. It’s that simple.

After about a month, on May 8, the CPBL started selling a limited number of tickets to games. Fans are now required to sit separated by multiple empty seats (which still have those placards in them). They’re all wearing masks, so they can heckle as rudely as they want and probably get away with it. They are probably not tossing back a lot of peanuts or Cracker Jack. But at least they’re at a ballgame.

Here in the US, talk of opening up summer sports like baseball and stock car racing is getting louder. Seasons may soon get underway, perhaps without spectators, just as baseball did in Taiwan at first; but, also as in Taiwan, it seems likely that eventually fans will be allowed. Perhaps there will be health checks at entrances. Spacing in the stands between spectators. Long waits for concessions and bathrooms. Thorny logistics, but they will be worked out.

What about the energy, though? That’s not a matter of logistics. It’s a matter of morale, mood, disinhibition. Will fans really feel like fans—especially when they’re not a crowd but a mere smattering?

We can worry about this, or we can see it is an opportunity to change the very way fandom works: that is, how we perceive the experience, the role, and the importance of fans to the sport they’re cheering. With all that extra room to move, fans can express more personality, and thus are likelier to become, possibly, “players” of a sort: recognizable characters at the game. It’ll be easier for television cameras to pick them out of the non-crowd—indeed, the whole art of camera operation and broadcast direction and production may evolve in order to reframe the environment around the competitive action. Maybe we’ll see spectators in more interesting garb, with more interesting signs and antics. Maybe we’ll see more creative versions of The Wave, and hear something sung other than “Sweet Caroline.” Maybe a quieter ballpark overall will inspire teams’ entertainment programmers to program more attentively.

Maybe sportscasters will talk about all of that more. Maybe the result of fewer fans at the game will be that fans become more important to the game. And maybe that will change the game.