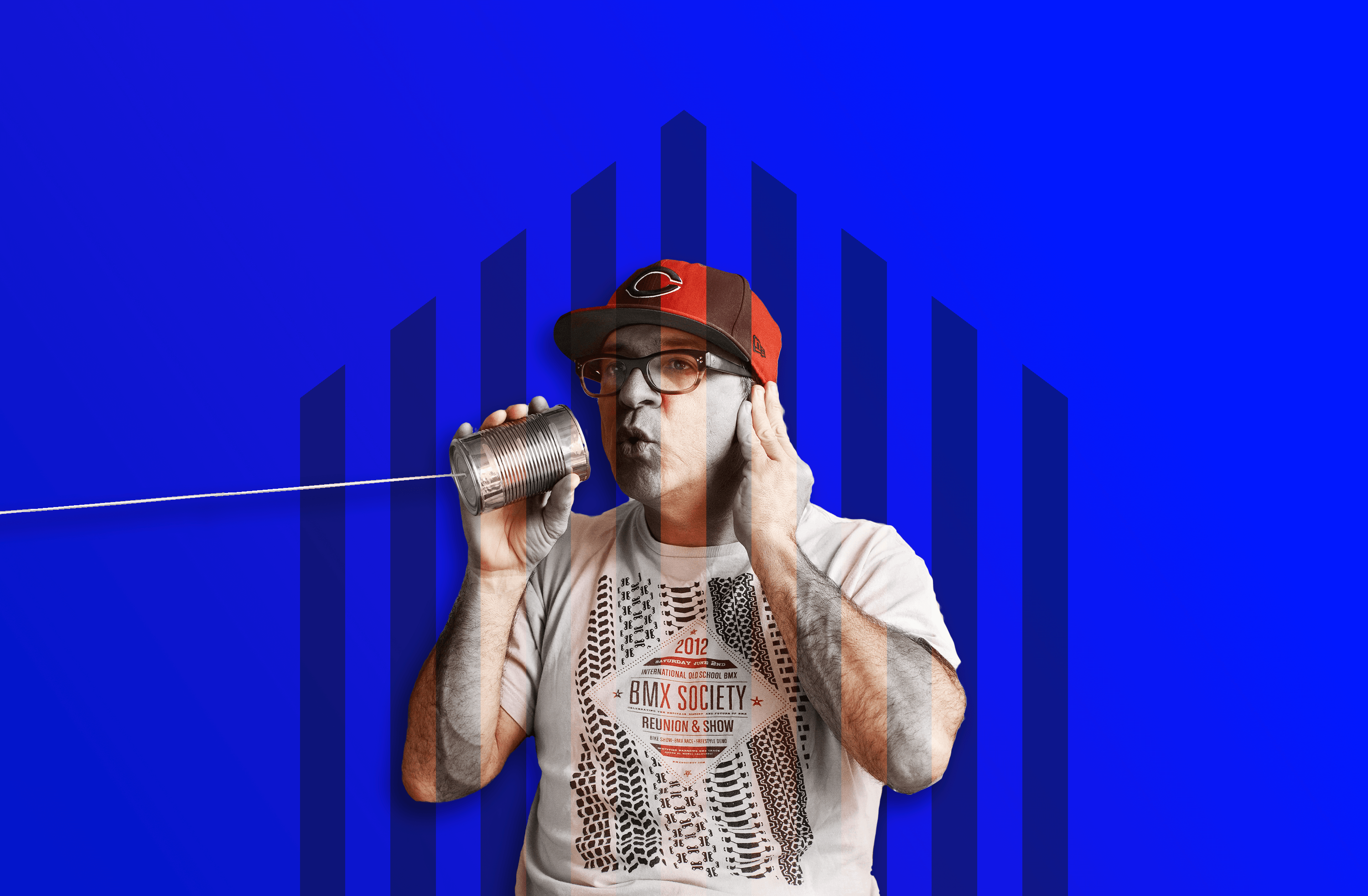 Joe Pernice checks out, drops down, and pipes up

Joe Pernice has been making records for nearly thirty years. His music, from his 1990’s alt-country band the Scud Mountain Boys to his eponymous combo the Pernice Brothers, has evolved from haunting acoustic Americana to an accomplished melodicism that takes in Beatles classicism, 1970’s AM radio, 1980’s Britpop, and much more. Pernice’s prodigious craftsmanship as a composer and arranger are always in the service of his lyrics, which occupy so high a level of feeling, thought, and image that the usual superlatives fail them. (Pernice has also published two novels and a book of poetry.)

For much of the 2010s, Pernice released almost no music, mostly pursuing other projects that included scriptwriting for a Canadian television series. Last year, he regrouped the Pernice Brothers for their first new album in nearly a decade. It’s called Spread the Feeling, and the feeling it spreads is evident before you even hear it: just look at the cover photo of a kid soaring through the air on his BMX bike. The album’s sound is exuberant, robust and playful, giving Pernice’s constitutionally dark worldview a bright backlight.

Less than a year later, the Pernice Brothers were about halfway through recording Spread the Feeling’s follow-up — “the most guitar-driven, big-drum-sounding” album of his career, according to Pernice — when the pandemic hit.

My thoughts became more complex. I started finishing thoughts and chasing down ideas. I wrote and recorded almost an entire album. It came to me in a blaze, and I was driven in a way that I haven’t felt in a while. And I know that has something to do with eliminating these certain distractions in my life.

“The Pernice Brothers record I was making was put on hold,” Pernice said in a recent podcast interview with Rockin’ the Suburbs. “My wife took over my studio space for her office” so she could work from home. “I was forced to move into my bike shop in my basement.” Spread the Feeling’s cover photo of the kid on his bike wasn’t chosen at random. Pernice is a self-proclaimed “bike geek” who regularly posts pics of his two-wheeled projects.

Pernice is by habit very politically engaged, but early this year he discovered that the engagement was consuming too much of his attention. The daily news was making him miserable. “I realized, there are certain things you can control right now, and there are certain things you cannot. Some time around February I just decided to check out of it all. And so I put my phone down; I stopped looking at news for a good long time.

“One can’t hide one’s head in the sand,” he allowed, “but you also have to be good to yourself, keep yourself healthy and check out just for your sanity.” That’s a sage way of coping with the current circumstances; but whether by prescience or by fortuity, Pernice checked out even before those circumstances made checking out necessary for everyone.

What he checked into shortly afterward, along with his studio equipment, was his basement bike shop. Soon he found himself “just thinking: I need to work, not for money but to keep my head, to keep moving. It was a crazy time.”

Then “a strange thing happened,” he noticed. “My thoughts became more complex. I started finishing thoughts and chasing down ideas. I wrote and recorded almost an entire album. It came to me in a blaze, and I was driven in a way that I haven’t felt in a while. And I know that has something to do with eliminating these certain distractions in my life.”

The result, entitled Richard, was quickly mastered, pressed and released at the end of July. (The speedy process was enabled by Pernice’s ownership of his own record label.) The album is officially by Joe Pernice, not the Pernice Brothers, and appropriately so: It sounds nothing like his band and entirely like him: just Pernice’s singularly tender voice over his nylon-string acoustic guitar, recorded mostly live in one take, with only very occasional adornments like subtle backup vocals and quiet harmonica. And the increased complexity of Pernice’s checked-out thoughts has yielded some of the most tuned-in lyrics of his career: vulnerable, powerfully concentrated, and deceptively weighty. Richard is Pernice’s most primary work, as immediate as it is quiet, and its quiet is a comfort to the ears even as its songs summon unease and regret.

“Whether this record is considered good or not,” Pernice said, “there’s no doubt in my mind that there’s a sound and a vibe in it that you can’t fake.”

That sound and vibe are very much an expression of the circumstances under which they were recorded. Rather than bang on the walls of his basement exile, Pernice embraced his disconnection, reconnected to his voice, and made music fitted to his physical and mental space. It’s a valuable reminder that although we have grown accustomed to the daily chatter of work channels, social media, and the like — all the noise and notices of public life — we make our truest music with our simplest instruments, way down in a bike shop of the mind.