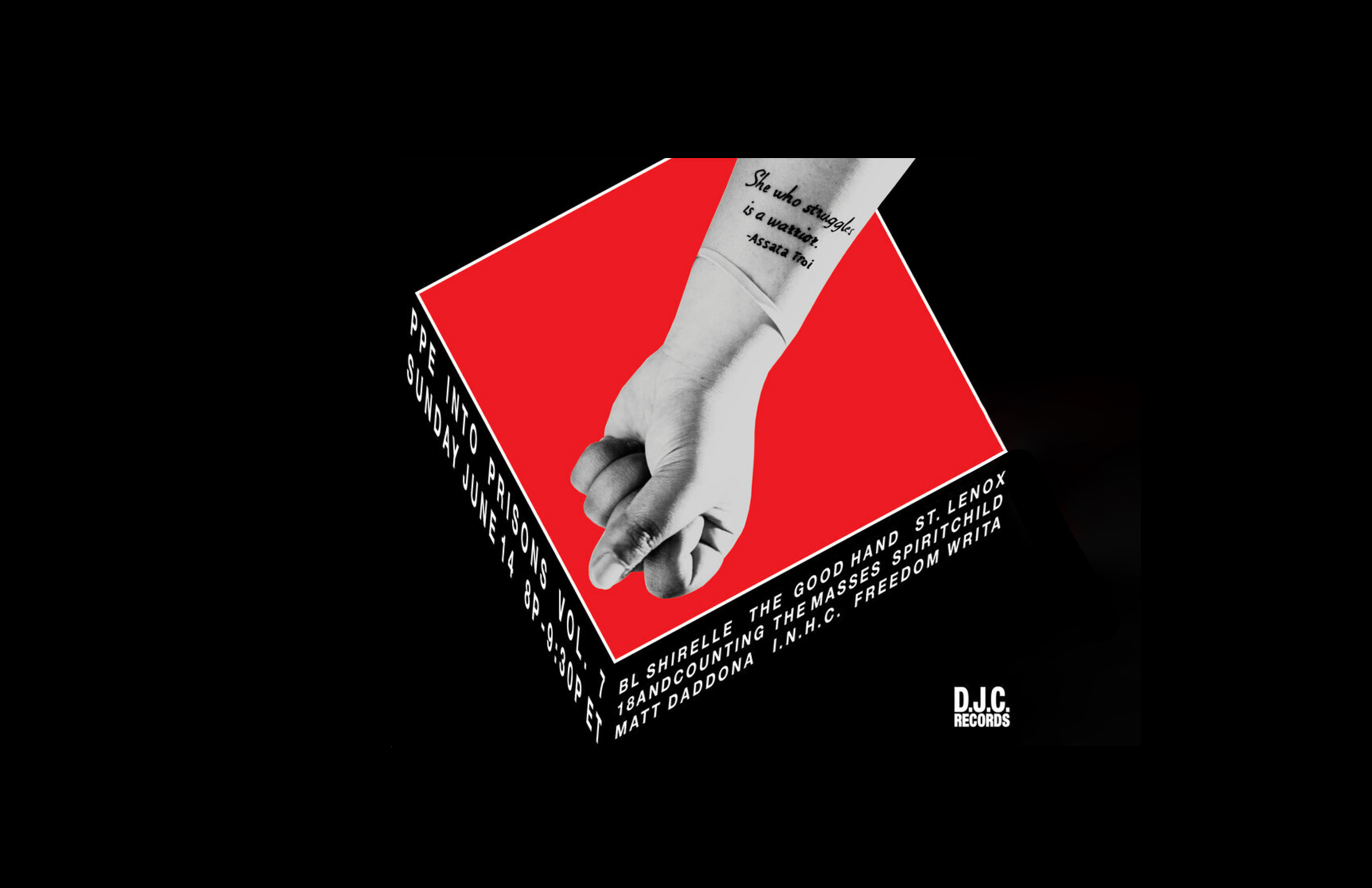 Music for the Masses

A new record label dedicated to music by prisoners

Last year, a 30-year-old New Yorker who goes by the name of Fury Young went down south with a small production team to record the songs of prison inmates for a music project he’d conceived. Young was working almost entirely on passion and belief. He had neither personal exposure to prisons nor any experience as a music producer, but he comes from a family of against-the-grain artists and is one himself. His idea for recording prison music was inspired by reading Michelle Alexander’s book The New Jim Crow, by friendships in New York with former inmates, and by Pink Floyd’s landmark double album The Wall.

Young wanted to make a latter-day version of The Wall, to be called Die Jim Crow: songs about American prisoners and, crucially, made by them. He spent years working to gain access to penitentiaries, where he found some incarcerated musicians; in 2016 he released a six-song EP as a precursor to the Wall-sized epic he had eventually in mind.

Young’s historical and polemical priorities for Die Jim Crow made the record “conceptual and very concise in its direction,” according to BL Shirelle, a musician who composed and performed two of the songs on the original EP. Shirelle accompanied Young into the prisons — she spent years incarcerated in one herself — and helped record and produce the inmates’ music. There turned out to be quite a lot more of it than they could accommodate, even on the scope of a double-album.

“What do we do with this material?” Shirelle wondered. The answer was quick to come: start a record label. Die Jim Crow Records officially launched, appropriately on Juneteenth, with the release of Shirelle’s full-length debut album, Assata Troi. Shirelle is also the Deputy Director of the nonprofit label, which is the first ever to be devoted exclusively to music by current and former inmates. 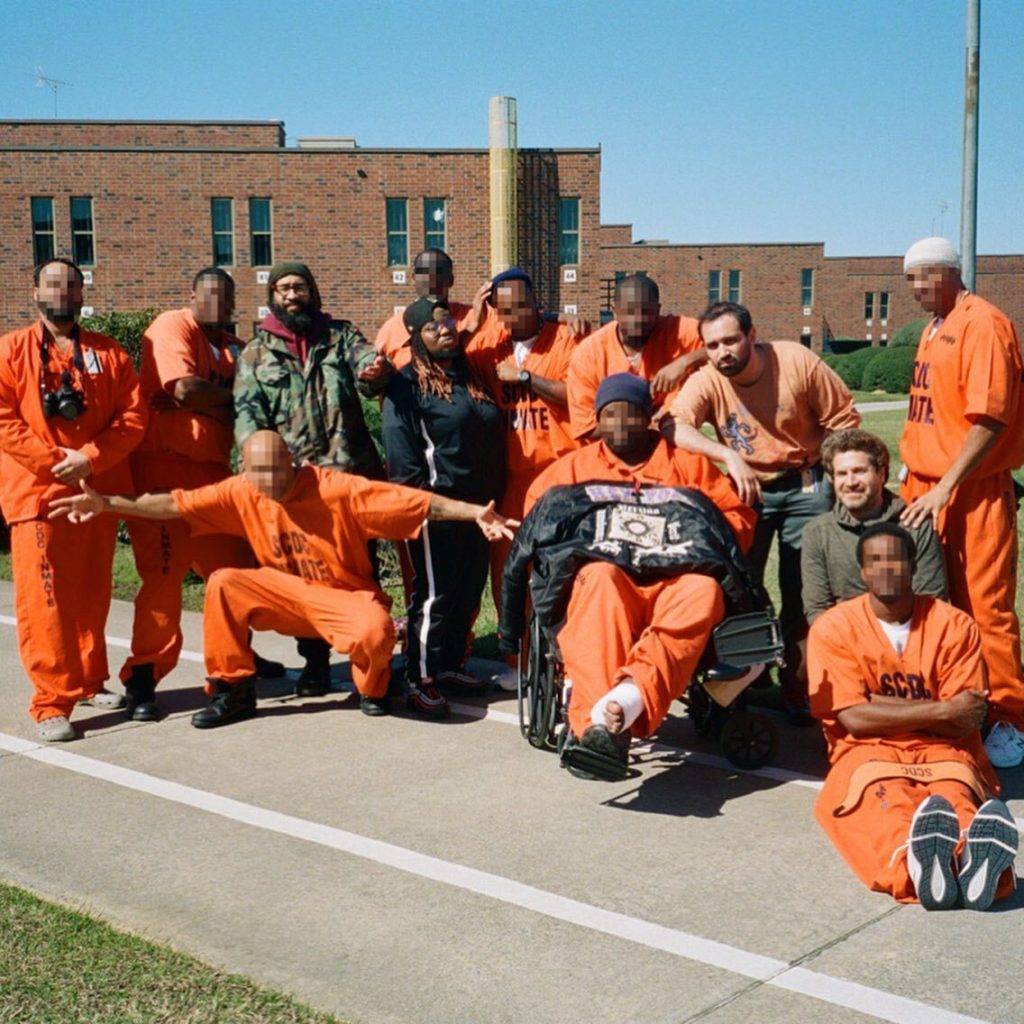 Although D.J.C.’s launch has been in the works for a while now, its timing is of course quite apt. Young’s mission all along has been to underline the very clear and deliberate connection of American mass incarceration to our history of racial injustice writ large. With widespread protests and Black Lives Matter now pressing heavily on the national psyche and discourse, D.J.C. is poised to add a powerful voice to the conversation.

Young’s project is at once a groundbreaking new vision and a revival of an old tradition. In the late 1940’s, a young ethnomusicologist named Alan Lomax spent many hours recording prison songs in penitentiaries in Mississippi: “the finest, wildest and most complex folk singing in the South,” he wrote. Lomax would soon become famous (and under suspicion by the F.B.I.) for discovering some of America’s greatest but neglected folk blues musicians, and for his remarkable field recordings of indigenous music all around the world. Much of his life’s work, one of the most extraordinary musical archives ever assembled, is available online, fulfilling his dream of a “Global Jukebox.”

Lomax was driven by more than musical interests. His passion was explicitly political. He was dismayed by what he called the worldwide “cultural grey-out” and its consequent endangerment of living folk culture, which has only accelerated in the decades since he was active. “The dimension of cultural equity needs to be added to the humane continuum of liberty, freedom of speech and religion, and social justice,” Lomax insisted in 1972. His preservation and championing of folk music the world over expressed his deeper “principles of political, social, and economic justice.”

Generations later, Die Jim Crow takes up Lomax’s microphone guided by a similar mission. There are many ways of digging into the meaning and importance of the music D.J.C. produces — especially at this flashpoint on the American timeline — but Shirelle gets at it succinctly: “It’s the ultimate equalizer. And that’s why we do what we do.”