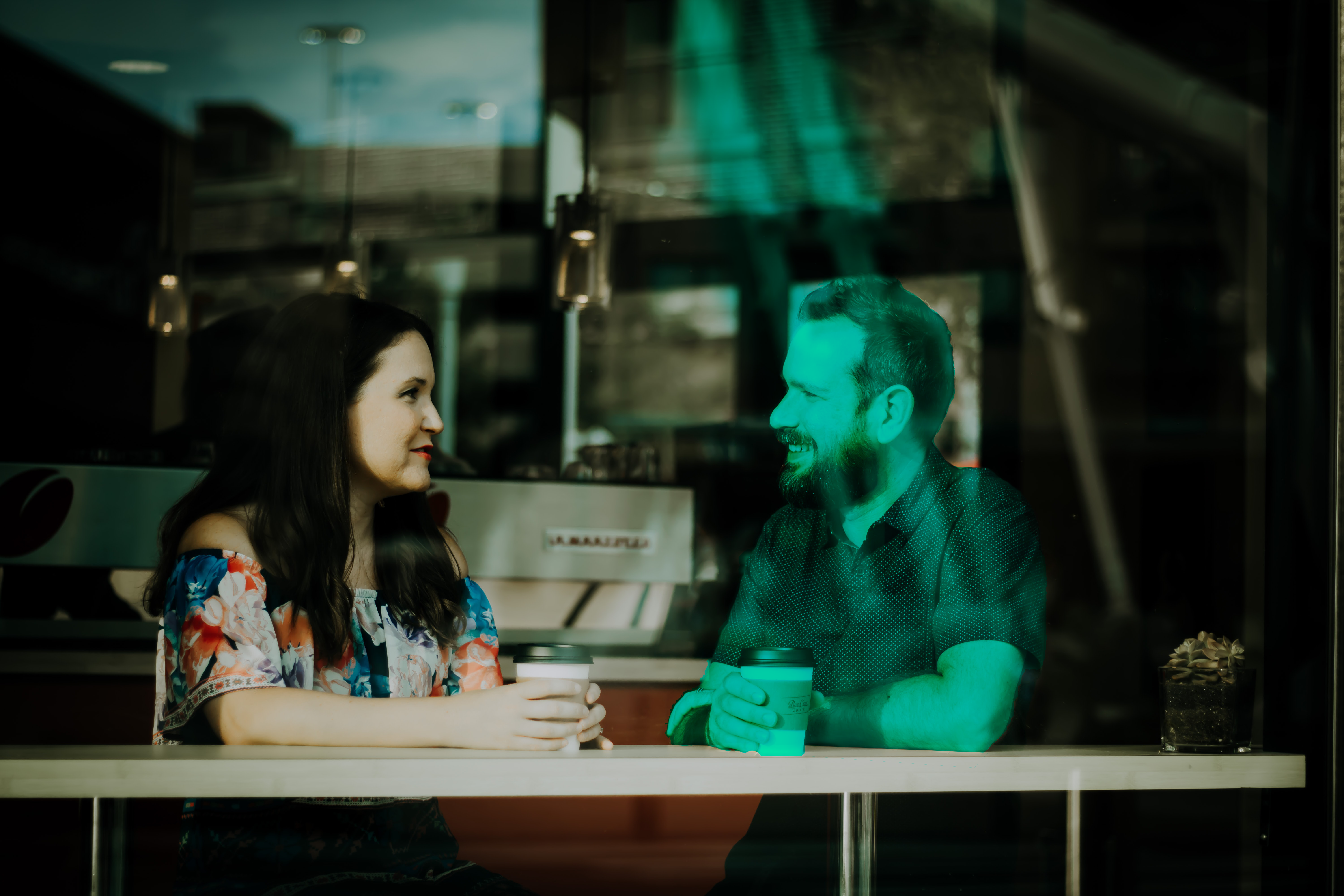 Connecting via Holograms In a Socially Distant World

Beaming To Your Living Room?

After this year finally wraps, it can at least be said that pandemic technological advancements were one of about five exciting things to come out of 2020.

While holograms are nothing new, they’re becoming more commonplace. Animated music act, the Gorillaz, have utilized hologram technology for nearly a decade performing as holograms of their animated selves with nary an eye bat. While the musicians behind the Gorillaz are very much real, it has always been understood that the group was one that existed solely in the animated world. The Gorillaz aren’t real, but they are. It’s not really weird to have a life-like version of an animated character performing mere feet in front of you. Disney did a great job of normalizing that for most.

In 2012 the hologram bar was raised and the world got a taste of a super realistic hologram based on an actual person. In fact, this hologram was so realistic people still talk about it all these years later with some convinced it was the real deal and not a hologram. During a Dr. Dre and Snoop Dogg Coachella set, the two West Coast rappers were joined in front of an audience of thousands by a hologram Tupac who appeared just as energetic and magnetic as he had before his untimely death in 1996. The hologram performed a few of Tupac’s hits, shocking fans and coming across as so believable those old “he’s alive in [insert random country where Tupac definitely is not hiding]!” rumors were reignited.

After the success of hologram Tupac, it became a bit of a trend to resurrect deceased musicians for one final encore (or cash grab depending on how much of a cynic you are). Rock deity, Freddie Mercury, joined his old band in 2012 as a hologram for a special set of shows to commemorate the 10th anniversary of Queen’s London musical, “We Will Rock You.” The King of Pop, Michael Jackson, appeared as a hologram to perform at the 2014 Billboard Music Awards five years after his death. An Amy Winehouse hologram was in the works, but progress was halted with the company developing the hologram citing “unique challenges and sensitivities.” Heavy-metal legend, Dio, set off on a hologram tour six years after his death complete with live band. Earlier this year, music legend, Whitney Houston, who died in 2012, set out on tour where everything on stage was real except the pop star herself.

After all of the hologram mania, the only logical solution is to bring these holograms right into your home, right? PORTL Inc is trying to do just that and feels the pandemic has set the right tone to do so. After all, everyone is a bit starved for more intimate interactions. The idea behind PORTL’s technology is simple: in your home, you’ll be equipped with a seven-foot-tall phone booth-esque device of which a hologram will be beamed in to in real-time. On the other end, your friend/family member/coworker/random stranger who can also afford a $60,000 hologram box so you two are now friends because it turns out a lot of people can’t afford something like this and you need someone to talk to is also equipped with the “beaming” tech. Yes, you did read correctly. At $60,000 these devices cost more than many people make in a year, meaning they aren’t the most financially practical communication device, but they’re certainly the coolest. PORTL understands this isn’t a realistic price tag for most and is hoping to roll out a more cost-efficient tabletop device next year. Start saving now!

In a way, in-home holograms do actually make a lot of sense. Social distancing from friends, family, and coworkers can be a lot easier when you can have a digital version of a person in your home interacting with you just as you would if you were together… save for actually touching. FaceTimes and video chats can get a little stale after all. This technology could also have great usage with companies where teams are located around the globe. Imagine the CEO no longer having to fly to Tokyo to meet with the team once a quarter and now having weekly “in-person” check-ins.

The PORTL technology can also be valuable tool in the production world. It’s already proven to be successful in music, but it can also elevate other areas of entertainment. Late-night TV host, Jimmy Kimmel, utilized hologram technology in 2015 to host Jimmy Kimmel Live: After the CMA Awards where he stayed in Los Angeles and was beamed into a theater in Nashville to interview guests. At some point, it could become common practice for actors to do their international press junkets from the comfort of their homes using their PORTL devices to take on dozens of interviews and be around the world in under an hour. Then again, actors do love the fanfare so maybe that idea is moot.

Pandemic production is still in its infancy as companies begin to rethink how they can safely resume, but the longer the pandemic continues and as confidence in traveling or being near others seesaws, holograms may move up the consideration chart. They’re a safe option that provide a realistic experience and the technology is constantly improving. Holograms are just another step toward that futuristic space life the Jetsons predicted all those years ago. Here’s to hoping flying car technology is next!