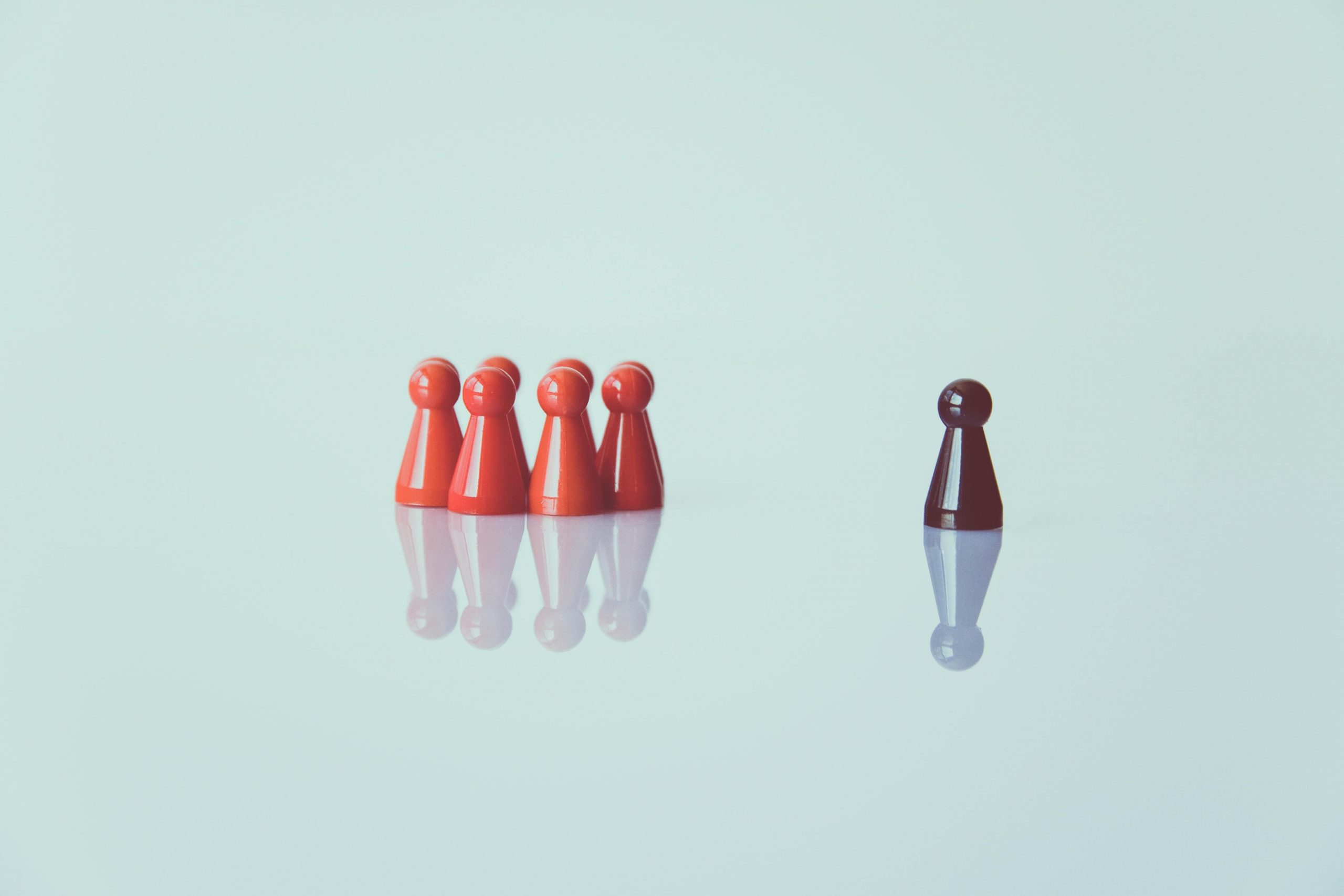 In the wake of the Black Lives Matter movements and echoing the huge response generated by the #MeToo movement in 2017, a new series of public accounts called BlackAt(insert college/university) have started to sprout up on Instagram. The content on these accounts is all submitted anonymously and includes stories from current and former students highlighting what it is like to exist as a person of color at predominantly white college campuses across the country.

Many of the stories are heartbreakingly frustrating and highlight the unfortunate racism and ignorance that still plagues college campuses. Originally, the accounts began as a space for students, alumni, and faculty at the nation’s premier universities to share their stories, but as the accounts grew in popularity, they began to expand to include high schools and state schools. From Harvard Law to Fordham to Emory to Auburn, accounts for many of our top universities exist and are serving as spaces where the online community can share, heal, educate and bring these problems to the forefront of social conversation in hopes to spark change.

What’s particularly glaring and concerning about the accounts is that many of the stories echo the same sentiments and themes despite the variety of schools represented. Tales of microaggressions from fellow students and faculty, heedless use of the N-word, racially-based biases, and lamentations over lack of representation flood the accounts highlighting that these issues aren’t isolated to a particular school or region, but are part of a broader issue; racism finds its way into every higher learning program.

Why does Auburn turn a blind eye to the rampant racism in Greek Life? Nearly every submission from an identified White student has focused on the racial exclusion and violence perpetrated by Auburn Panhellenic Council and Auburn Interfraternity Council. They will not be posted, but they reveal an insidious problem in the Greek Life system. #blackatauburn

The BlackAt accounts are particularly important now as the country takes a harder look at how centuries of systematic racism can be rectified and what changes and education can be implemented to make spaces safer for everyone. The accounts provide current students with a place where they can feel comfortable sharing while future students can learn about potential race-based issues at schools they may be considering. They serve as a place where people of color can connect, which can be life-changing for students that may not live in communities where they often see other successful people of color or people of color in general. Although they are anonymous, the accounts serve as a social community and that anonymity grants people the freedom to have an honest discussion that isn’t always possible in the real world. It’s a space to safely be seen and heard.

It can be difficult to understand how two students at the same school can have entirely different experiences simply because of race, particularly in the modern age. These accounts are also helpful for those who may not be aware of the trauma and aggressions people of color experience in places that should be havens for forward and progressive thinking and the accounts are public with just that purpose in mind. They want to hold a magnifying glass up to these issues, inspire change, and raise awareness.

The creators of these accounts recognize the power of the dollar, particularly when asking for change. Many universities rely on funding provided by alumni and endowments. However, if their reputations are sullied by students and faculty online, then that funding is significantly impacted. BlackAt has been successful in getting attention as administrators at featured BlackAt schools have taken note of the accounts and are actively working to make their campuses a safer space for all students.

The social space has proven to be quite significant in the last few years in its ability to start movements. #MeToo lit the fuse in pushing stories of sexual assault into public discussion, Twitter ignited the fire to expose long withstanding open Hollywood secrets to help kill the careers of many celebrities including R. Kelly and Bill Cosby, and #JusticeFor movements have gotten problematic police off of the streets and encouraged social reform. The BlackAt movement is joining a list of social movements that are sparking change by amplifying the voices of students and faculty of color at our nation’s educational institutions. What was once conversation commiserated over behind closed doors is now public content making it harder to turn a blind eye. With reputations and funding on the line, higher education institutions will certainly continue to implement changes, but the true influence of the movement will come months from now when the changes are proven to be actually impactful or simply band-aid fixes. Either way, the BlackAt movement will continue to push and challenge educational institutions to simply do better. The work is not done.