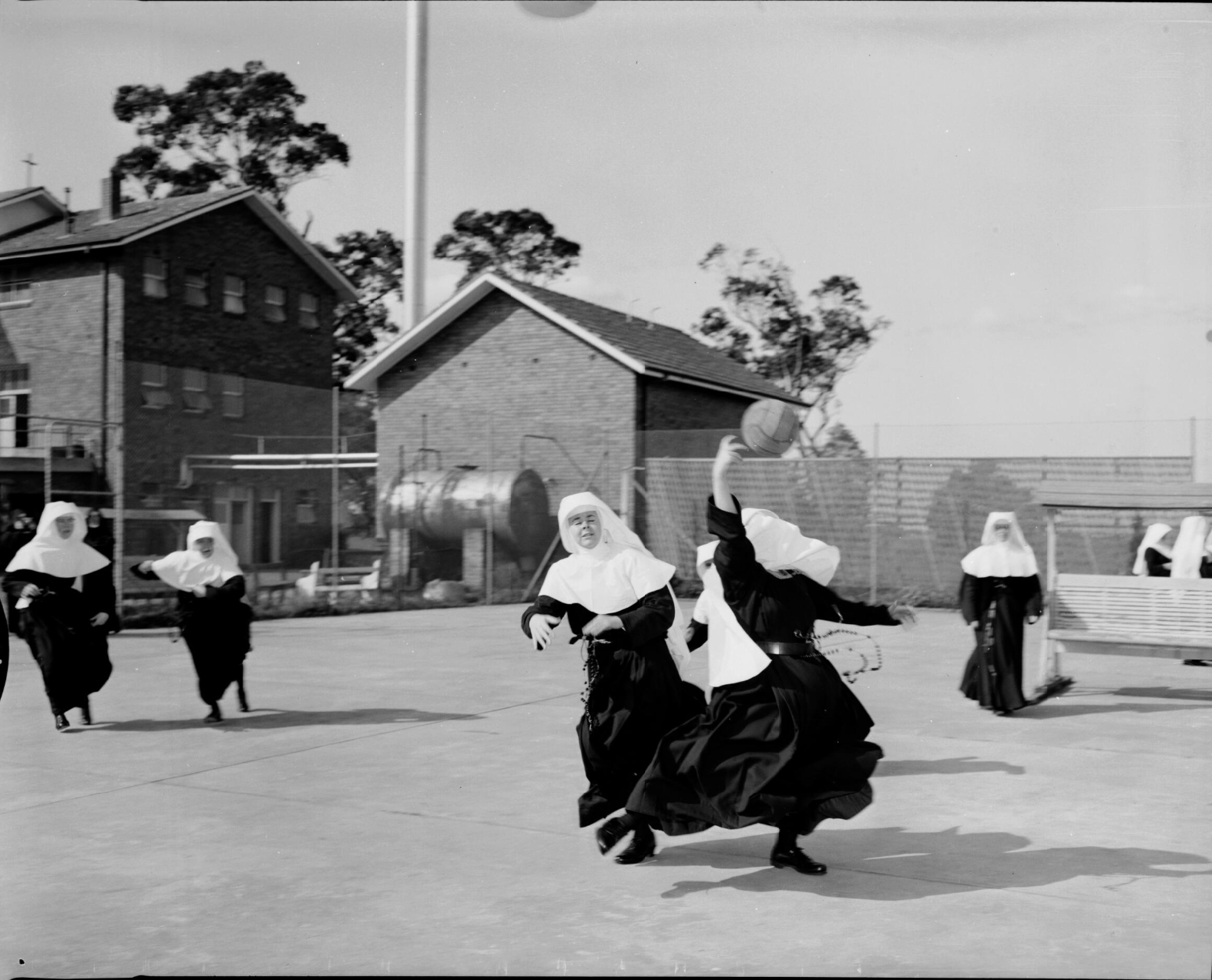 Throwing your voice onto another subject

Your audience knows your voice, your team, and your milieu. They want to keep hearing from you. But right now, your usual subject is probably unavailable–or if it is, its form is so altered that you can’t communicate about it the way you usually do.

So what if you find one where you can? In other words, change the subject, not your voice.

Nearly all major professional sports are gameless until further notice. That affects not only players and fans, of course, but also the people who chronicle the games, from statisticians to sportswriters. But a lack of formal competition hasn’t stopped some broadcasters from finding action elsewhere, and applying their practiced talent to it: this resourcefulness has not only provided audiences with entertainment and comedy at a time when we all need it; it has also made celebrities out of the commonfolk.

Joe Buck, the three-time Emmy Award-winning sportscaster who calls both professional baseball and football games, has turned his attention to the back-and-forth right in his living room (and invited his Twitter followers to send him their own videos for his play-by-play treatment). So has Scottish play-by-play man Andrew Cotter, whose dogs Mabel and Olive have achieved something like Federer-Nadal fame for their canine contests. His British Isles colleague Nick Heath, best known as a rugby man, has taken his game to the streets, literally, with his “Crossroad Dash” commentary.

The National Basketball Association, has gotten in on the act, as well. Here are the voices of #NBAonTNT sportscasters Marv Albert, Charles Barkley and Shaquille O’Neal calling a basketball game–played by nuns in a Seville convent. It makes for a hilarious overlay of the announcers’ customary schtick onto a surprising arena. (Marv: “Sister Paulette, throwing up a prayer–yes!”). The idea’s ingenuity is in its very simplicity: same voices, same sport, but (very) different league.

Doubly ingenious: those voices, as you might suspect after a minute or two, aren’t really those of the celebrity announcers themselves. They’re impersonations, and quite convincing ones, courtesy of master impressionist comedian Frank Caliendo. Like the broadcasters he’s lovingly imitating, he needs another room to work right now. You probably do, too. And it might not be very far away.